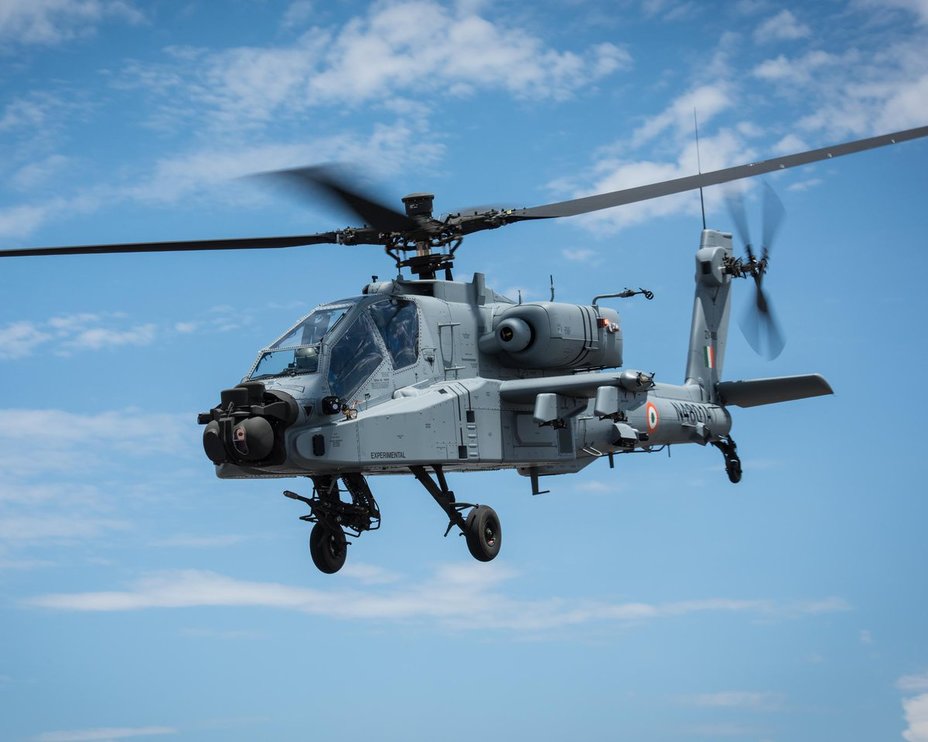 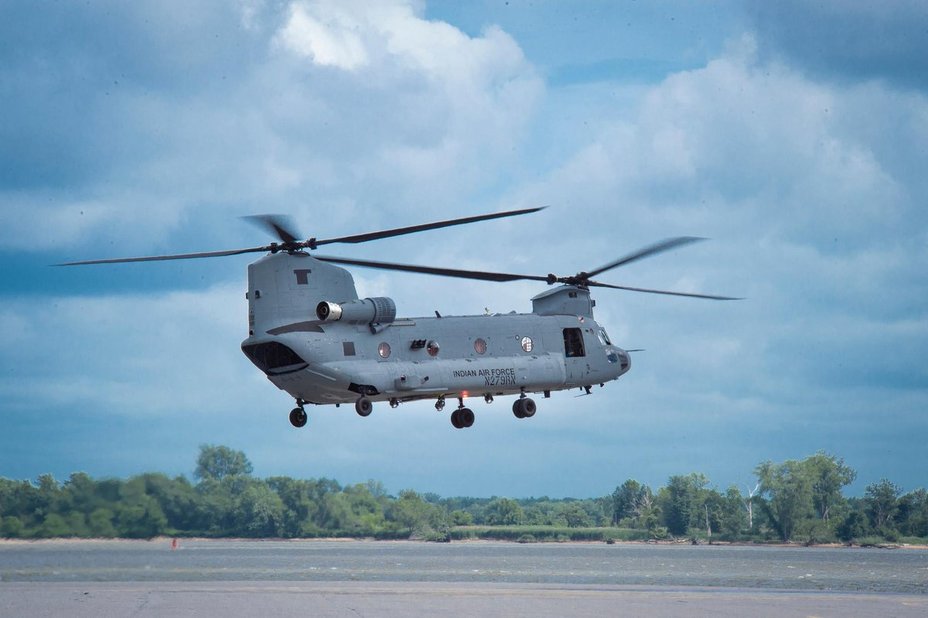 French aircraft maker Dassault Aviation has handed over a total of three Rafale multirole fighter aircraft to the Indian Air Force (IAF) thus far, the Indian government said in a November 20 statement. The three aircraft are reportedly being used to train IAF pilots and technicians in France.

Dassault Aviation handed over the first of 36 Rafale fighter jets on order for the IAF in a ceremony at the company’s Bordeaux-Mérignac production facility on October 8. The Indian government did not clarify when the IAF took delivery of the other two aircraft. Delivery of all 36 aircraft is expected to be completed by April 2022.

IAF pilots are flying the new fighter jets for at least 1,500 hours in France as part of the induction process into service.

The first squadron is expected to become operational by February 2021.