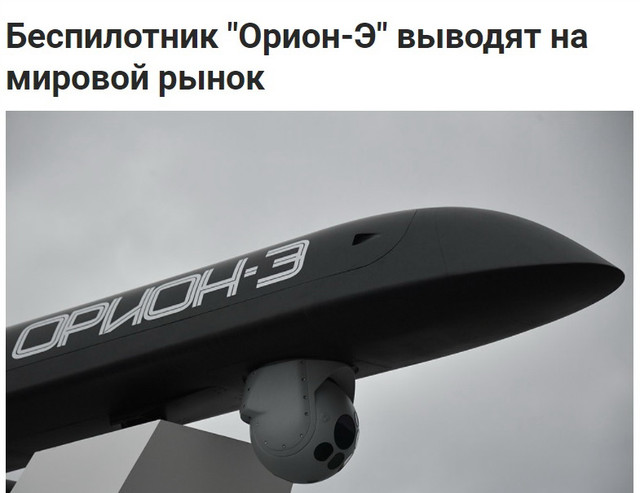 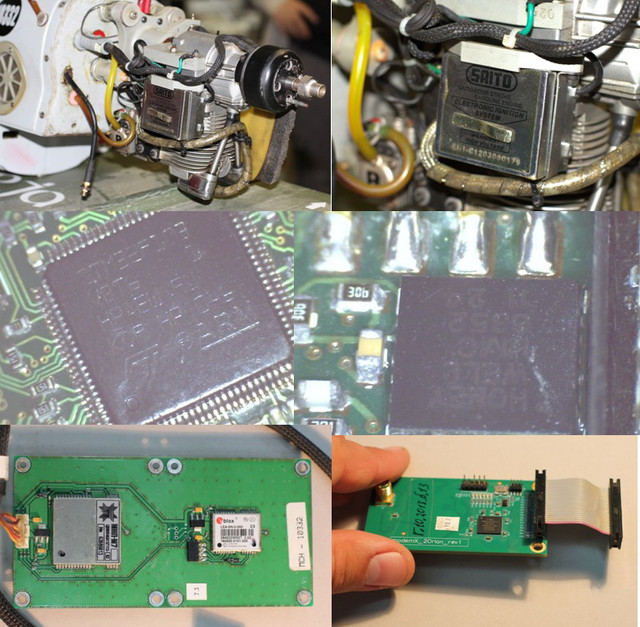 TAPAS 201, a multi-mission UAV is being developed to carry out the Intelligence, Surveillance and Reconnaissance (ISR) roles for the three Armed Forces with an endurance of 24 hours. It is capable to carry different combinations of payloads like Medium Range Electro Optic (MREO), Long Range Electro Optic (LREO), Synthetic Aperture Radar (SAR), Electronic Intelligence (ELINT), Communication Intelligence (COMINT) and Situational Awareness Payloads (SAP) to perform missions during day and night.

A group of Turkish defense contractors is testing a kamikaze UAV that will be used to neutralize other drone-borne threats.

The UAV is part of a wide range of drone detection and destruction systems developed by Havelsan and Transvaro, exhibited at the 3rd Military Radar and Border Security Summit in Ankara.

The Havelsan official said they are creating an entire system by adding different algorithms to the Havelsan systems and integrating different components like radar, electro-optical suites, mixing devices and RF (Radio Frequency) detectors.

“We offer an artificial intelligence (AI) supported system that will utilize algorithms to detect, diagnose, analyze and eliminate a threat using the appropriate weapon. It will be able to do so thanks to software with a network-supported command and control system at its center, as well as software that can integrate different systems, weapons and sensors, provided that it is independent of the manufacturer,” he explained.

Explaining how the system operates he said: “When a UAV approaches, our radar detects it and warns the electro-optical suite. The electro-optical suite locks and starts to follow the target. Meanwhile, our command-and-control system provides situational awareness to the user by taking images of the target and the electro-optical system. At this point, the system’s new member, a kamikaze UAV solution called Fedai (Bodyguard) is put on alert. Developed by our partner company Transvaro Fedai has already been tested. After the detections, the intercept geometry is calculated by the command-and-control software and the kamikaze UAV is launched to counter the threat.”

The kamikaze drone, Şişman added, “uses a certain target and identification information. It flies for a while and begins by visually scanning its target. As soon as it captures its target from a certain distance, which is 40 meters at the moment, it can destroy a single UAV or a swarm of UAVs at its location by detonating the warhead.”

He pointed out that solutions like signal jamming are also used against the drone threat. Şişman said when different methods and hybrid applications are used, jamming devices can become ineffective and in this case, it is possible to use the kamikaze UAV Fedai.

He noted that in the next one or two months, the company will demonstrate the capabilities of the entire system, from detection to destruction within a scenario, including destroying a UAV in the air by launching Fedai.

He said the system has an open architecture and the safe area it will provide will expand depending on the number of sensors and weapons are integrated. 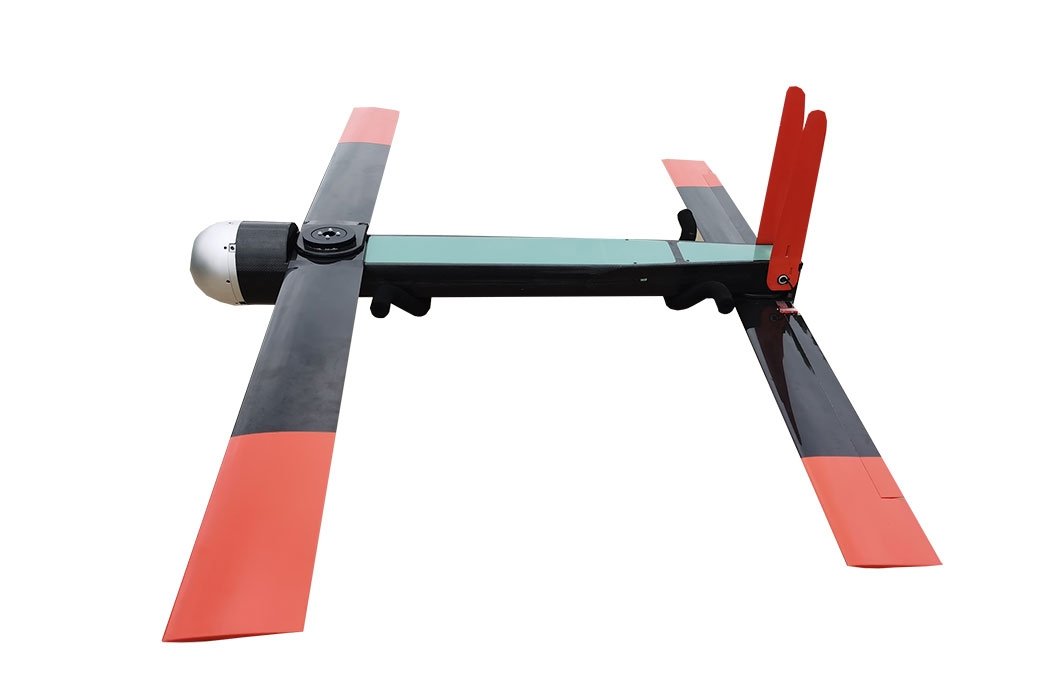 The FH-95 and FH-97 are part of the Fei Hong series drones developed by the Aerospace Times Feihong Technology Company (ATFTC).

The system can carry out detection and research, identification and tracking, accurate positioning as well as intelligent attack on critical locations and facilities. It can carry the smaller FH-901 drone to quickly and accurately attack enemy maneuvering targets and sensitive targets.

FH-95, a medium-and-long range multi-functional UAV, offers at least 12 hours of endurance and 850 kilograms of take-off weight and adopts wheeled take-off and landing. It can be equipped with four types of weapon systems according to the needs of battlefield and anti-terrorism to achieve fixed-point clearance and electronic countermeasures.

A satellite communication system can also be installed to the system to complete long-range combat missions in complex environments.

The FH-92A reconnaissance & attack system is the first China-made military UAV equipment that has been exported to Europe. In total, the Fei Hong UAV series products have been exported to 10 countries in South America, Africa, Central Asia and Eastern Europe.