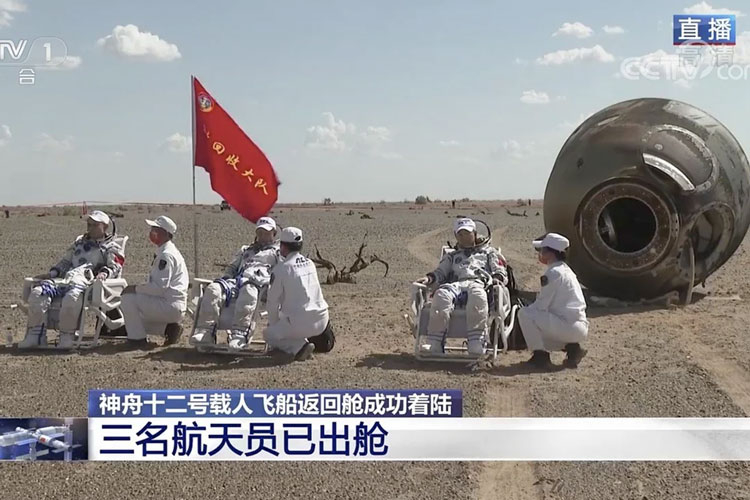 A refueling aircraft, known as a space oil tank truck, made its debut at Airshow China 2021 in Zhuhai. The aircraft can provide an energy guarantee for the long-term operation of satellites in orbit.

The aircraft was developed by Shanghai Academy of Spaceflight Technology. The designer said 50 kilograms of fuel could help extend the life of a satellite by one year. The refueling aircraft can carry 1.3 tons of fuel at a time, more than half of its total weight. It can cut costs by 35% compared with re-launching a satellite.

The aircraft is equipped with an automatic driving function. When a satellite sends a message asking for help, the aircraft can autonomously track and approach the satellite using navigation systems. When it reaches within about 2 meters of the satellite, it will be connected to the refueling port to deliver fuel.

The docking replenishment device, which made its debut together with the new aircraft, is a key technology for the in-orbit replenishment mission and is the first of its kind in China. It can create conditions for the refueling aircraft through close and reliable connection with the satellite.