During Tesla’s Q4 and FY 2020 earnings call, CEO Elon Musk remarked that the Cybertruck, the company’s all-electric pickup, will require a Giga Press that’s larger than the already-massive machines installed for the Model Y rear underbody in the Fremont Factory. A video of the first of these machines was recently shared by IDRA Group, the company that produces the house-sized die-casting contraptions.

The Tesla Model Y is being produced with a Giga Press, a formidable machine capable of producing the all-electric crossover’s single-piece rear underbody. The Model Y’s Giga Press is a 6,000-ton contraption, but as Musk mentioned during the Q4 and FY 2020 earnings call, since the Cybertruck is a larger vehicle, it would require an even larger die-casting machine. Interestingly enough, the IDRA General Manager mentioned in the company’s recent video that the 8,000-ton press is designed to create components for large vehicles like the Cybertruck, among others. 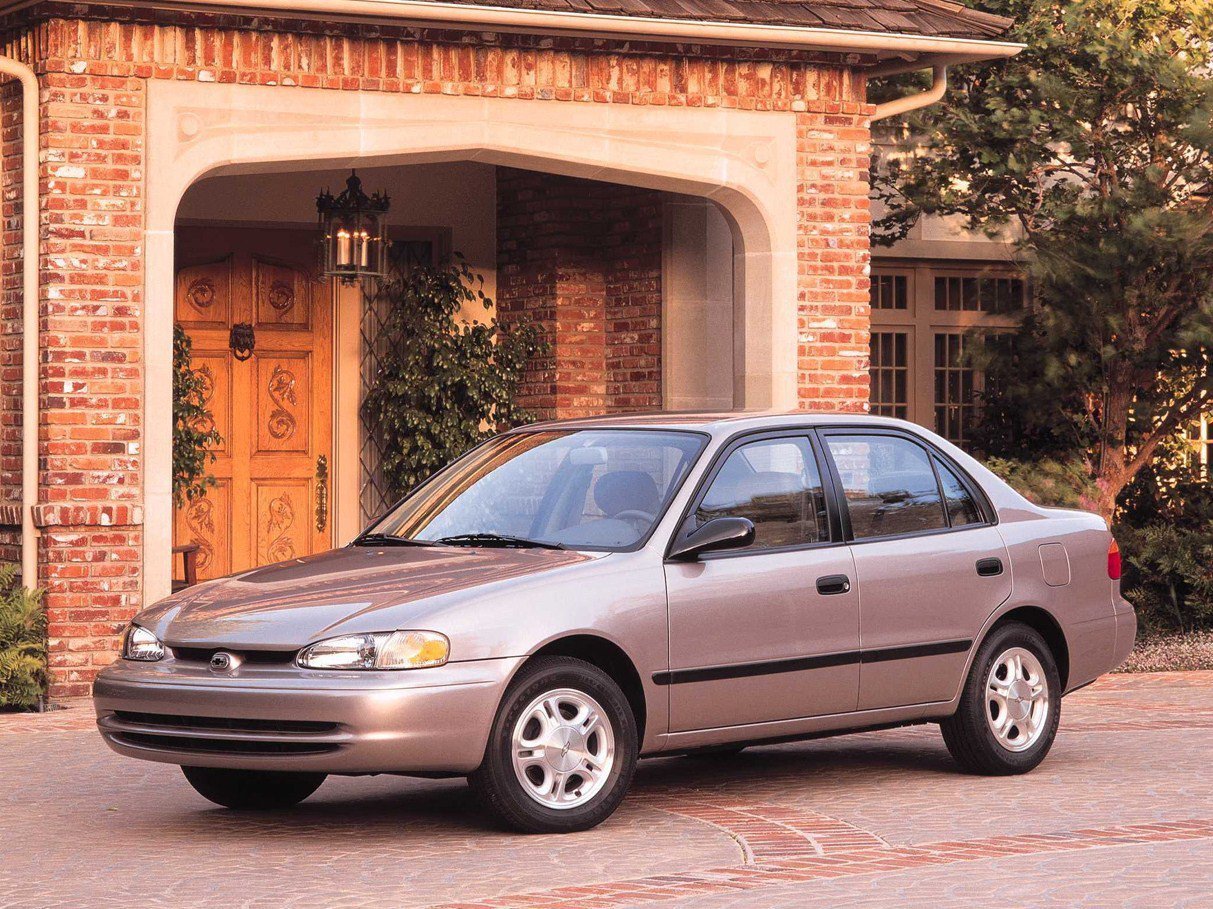 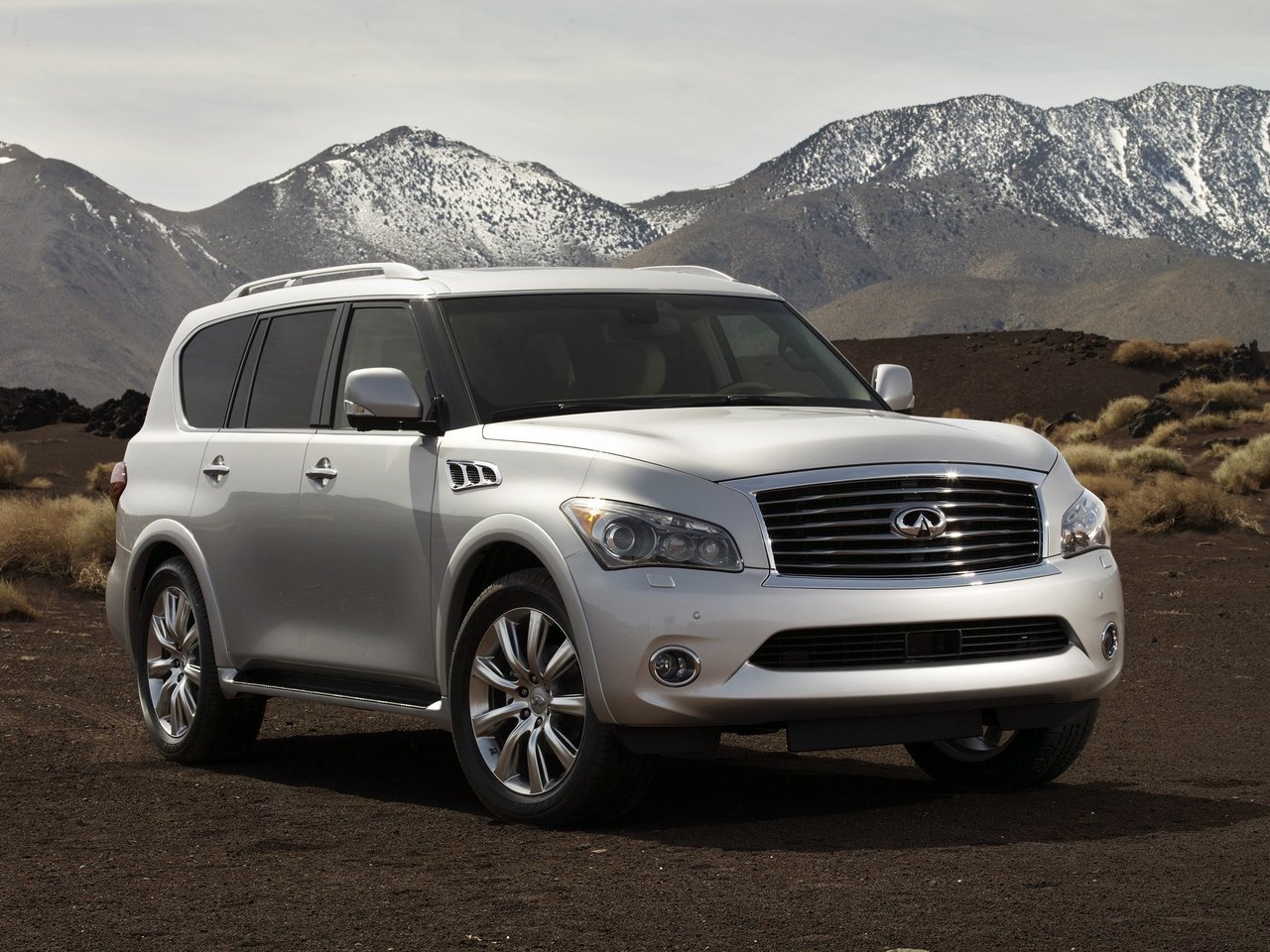