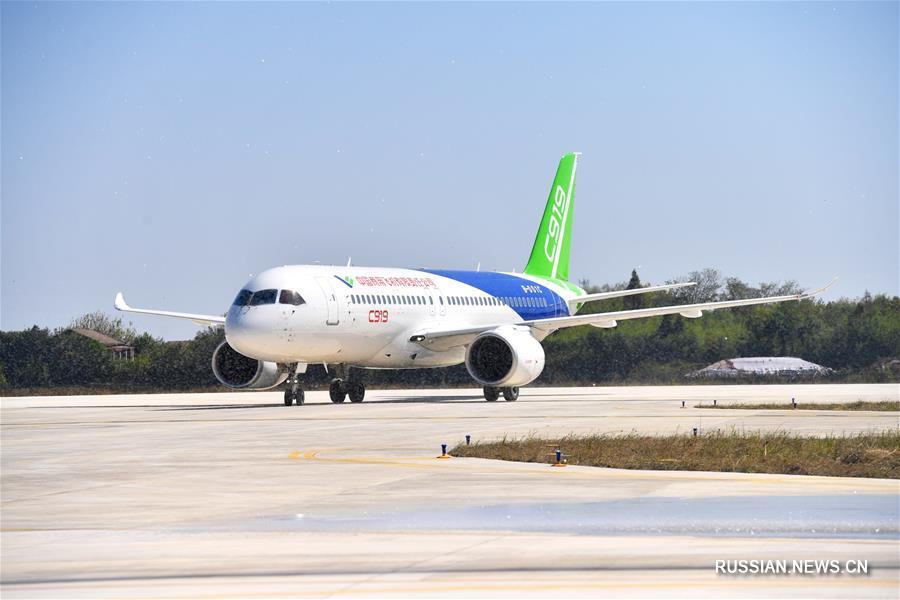 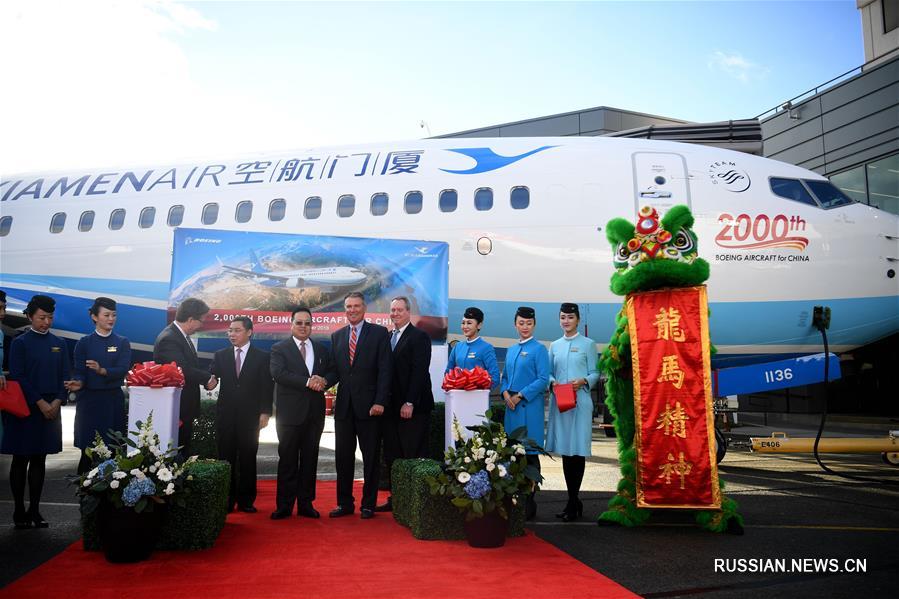 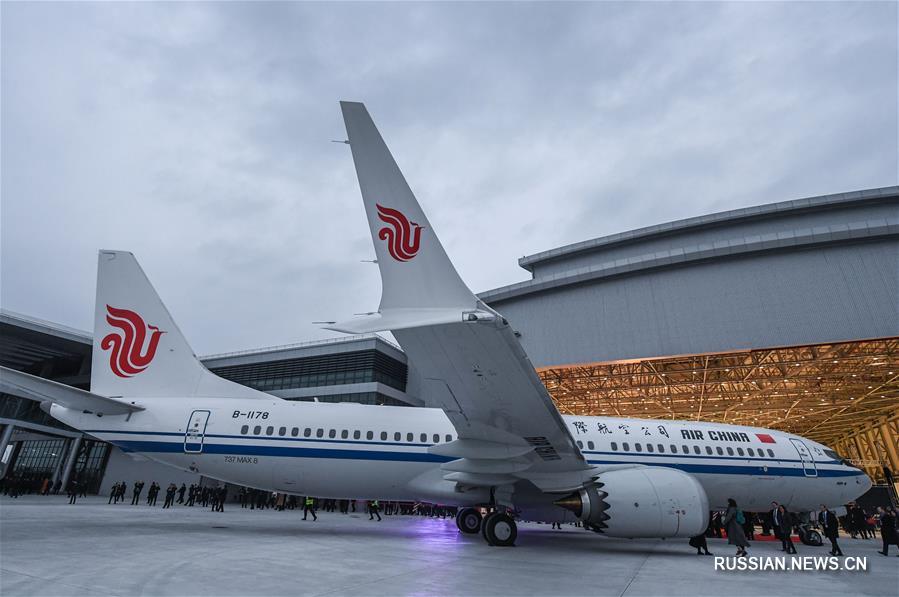 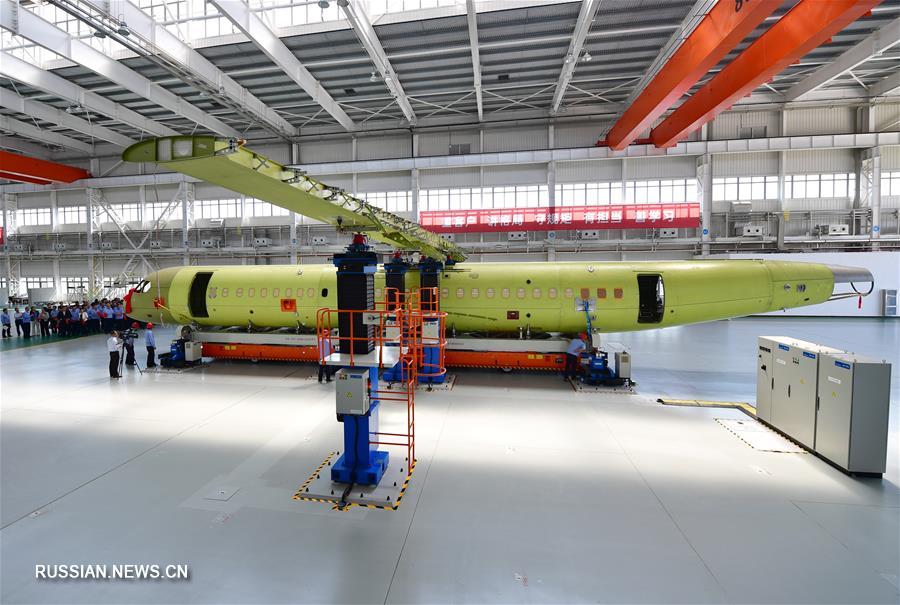 Powered by Pratt & Whitney Canada PW150C turboprops, aircraft will seat up to 86 passengers, will have a maximum take-off weight of 26.5 t and a range of up to 2,700 km.

At launch, the program targeted an empty weight of 14.5 t, but since gross weight came 1 t heavier: range was reduced by 100 km for 1,500 km with a full payload, saving several hundred kilograms, and shortening the aircraft by 0.4 m (1.3 ft) also saved weight. 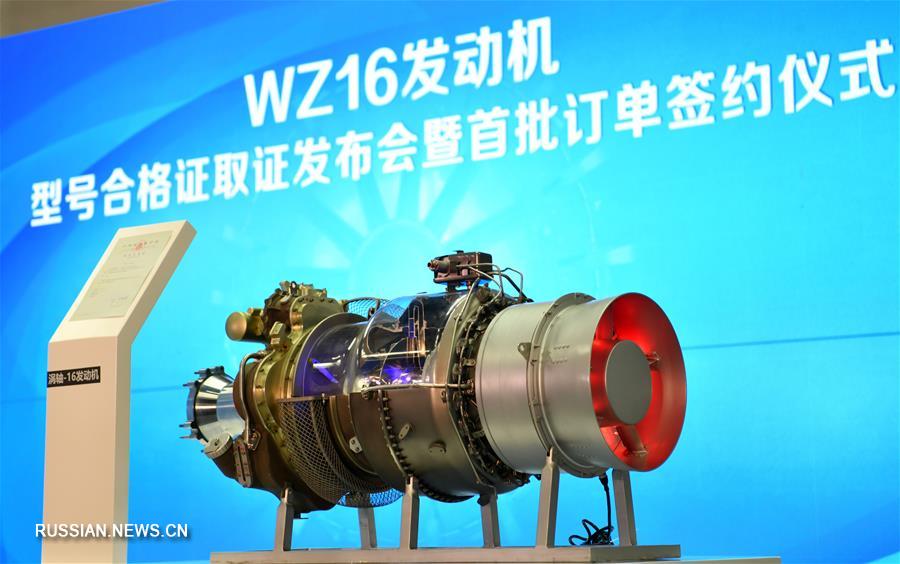 Installed in the AVIC AC352 helicopter, the WZ16, lso known as the Ardiden 3C, is the aero engine, jointly-developed by Safran Helicopter Engines and Aero Engine Corporation of China.

The WZ16/Ardiden 3C is a new-generation turboshaft in the 1,700-2,000 shp range. The Ardiden 3 family has completed over 10,000 hours of tests, confirming high levels of design maturity and competitive operating and maintenance costs. It features a remarkably compact modular architecture, a best-in-class power-to-weight ratio and low cost-of-ownership. It also delivers at least 10 % better fuel consumption than engines operating in the same power range. 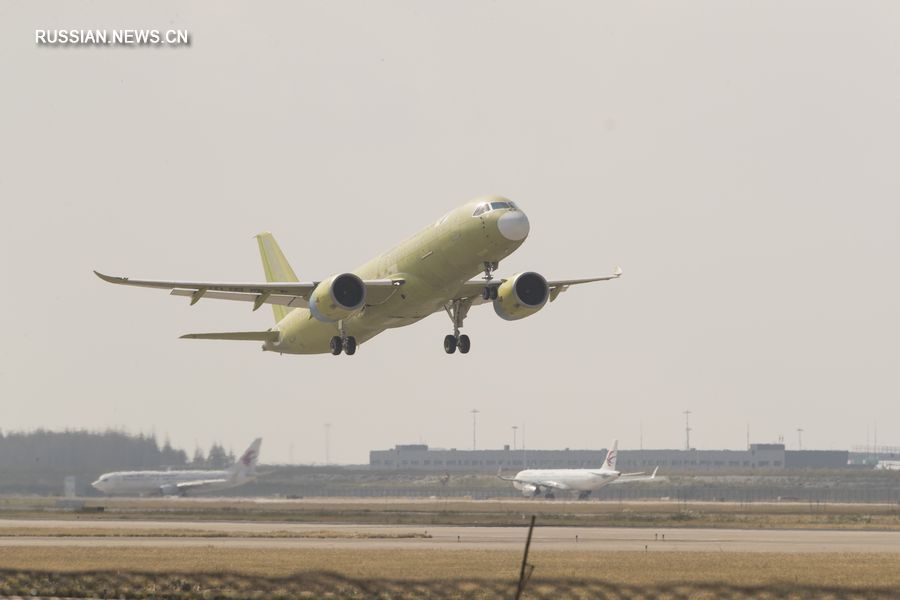 Multiple promotional materials involved the JL-9 Mountain Eagle and an aircraft carrier operating together in edited pictures, leading to speculation that the JL-9 could eventually be modified into a carrier-based jet trainer.

The report came after the Guizhou company released a statement on Monday, saying it is determined to "win a new victory in developing and producing the naval version of the Mountain Eagle."

Having been already delivered to the Chinese Navy, the naval version of the JL-9 is now training aircraft carrier jet pilots on land-based airfields, but China still does not have an aircraft carrier-based trainer aircraft that can take off and land on an actual carrier