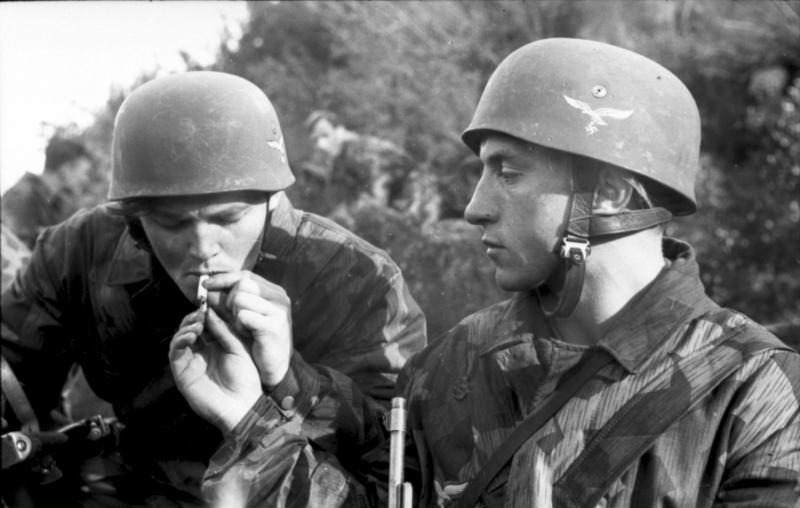 On September 29th, 1941, the first regular Arctic convoy departed from Britain to the USSR. It was indexed PQ-1. On October 11th, 11 transport ships arrived at Arkhangelsk, where they delivered 193 Hawker Hurricane fighters and other military cargo. Among it were 20 Matilda III and Valentine II tanks. So began the delivery of the Valentine tank, which became the most numerous British tank in the Red Army. 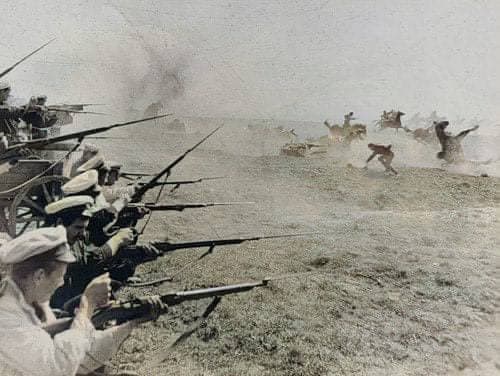