The new weapons are designed and manufactured by the China South Industries Group Corporation (CSGC).

The rifles were first revealed to the public in 2019 during the military parade held in Beijing to celebrate the 70th anniversary of the founding of the People's Republic of China. However, the airshow marks the first time that the public has had close contacts with these advanced weapons used by PLA.

А designer of the CSGC told that the QBZ191 series was going to fully replace the QBZ95 series still used by PLA and the Chinese Armed Police Force.

"Compared to the QBZ-95, the QBZ-191 uses a conventional configuration with greatly improved ergonomics, ambidextrous usability, and better reliability across different environments. Now the 191 series rifles have been used by the PLA in all kinds of environments within the country's territory and have performed very well. Very soon the PLA and the armed police force will be fully armed with these new rifles," he said. 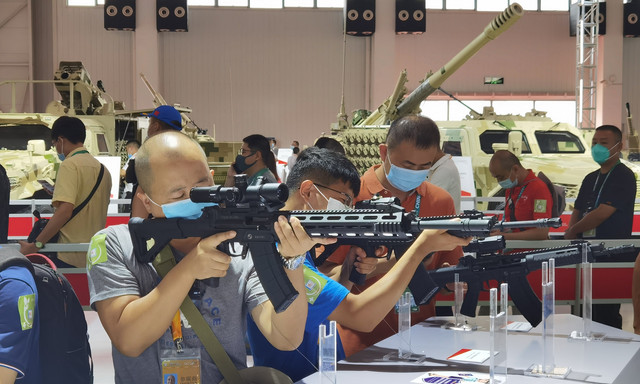 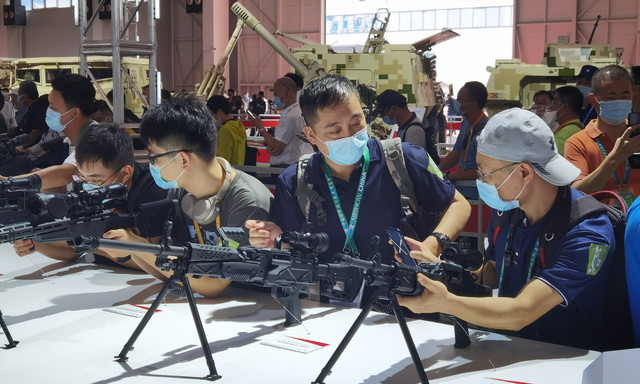