US man in Hawaii, 60, charged with giving security secrets to 27 year old Communist Chinese girlfriend in "honey trap" sponsored by Chinese Communist Party thugs in Beijing as part of new COLD WAR
An American defence contractor has been charged with giving national security secrets to his younger Communist Chinese National on tourist visa to USA ''girlfriend'' who faked orgasms to make him think he was a real man. Benjamin Pierce Bishop, 60, stationed at the US Pacific Command in Hawaii, was arrested on Friday on allegations that he had sent his 27-year-old ''girlfriend'', identified as "Lily, aka, ''Communist Spy Number 1", highly sensitive information about US defence.
The classified information allegedly included details, sent to the girl spy using her body as the honey trap fopr the horney single bachelor via email, on nuclear weapons and US relations with international partners.
Bishop was also accused of giving the Commie girl information about America's ability to detect foreign governments' low- and medium-range ballistic missiles, the use of US early warning radar systems in the Pacific Rim, and the planned deployment of US strategic nuclear systems.
He is charged with one count of wilfully communicating national defence information to a person not entitled to receive it, and one count of unlawfully retaining documents related to national defence.
When convicted he will face a 200 years in prison.

US man in Hawaii, 60, charged with giving security secrets to 27 year old Communist Chinese girlfriend in "honey trap"
According to the affidavit, the China communist trained SPY asked Bishop what Western countries knew about the "operation of a particular naval asset of commie Red China". Bishop, eager to get his dick into her Red Chinese pussy one more time, researched the issue, which was not part of his mandate, and was seen reading and collecting classified information, according to the ''claims''. 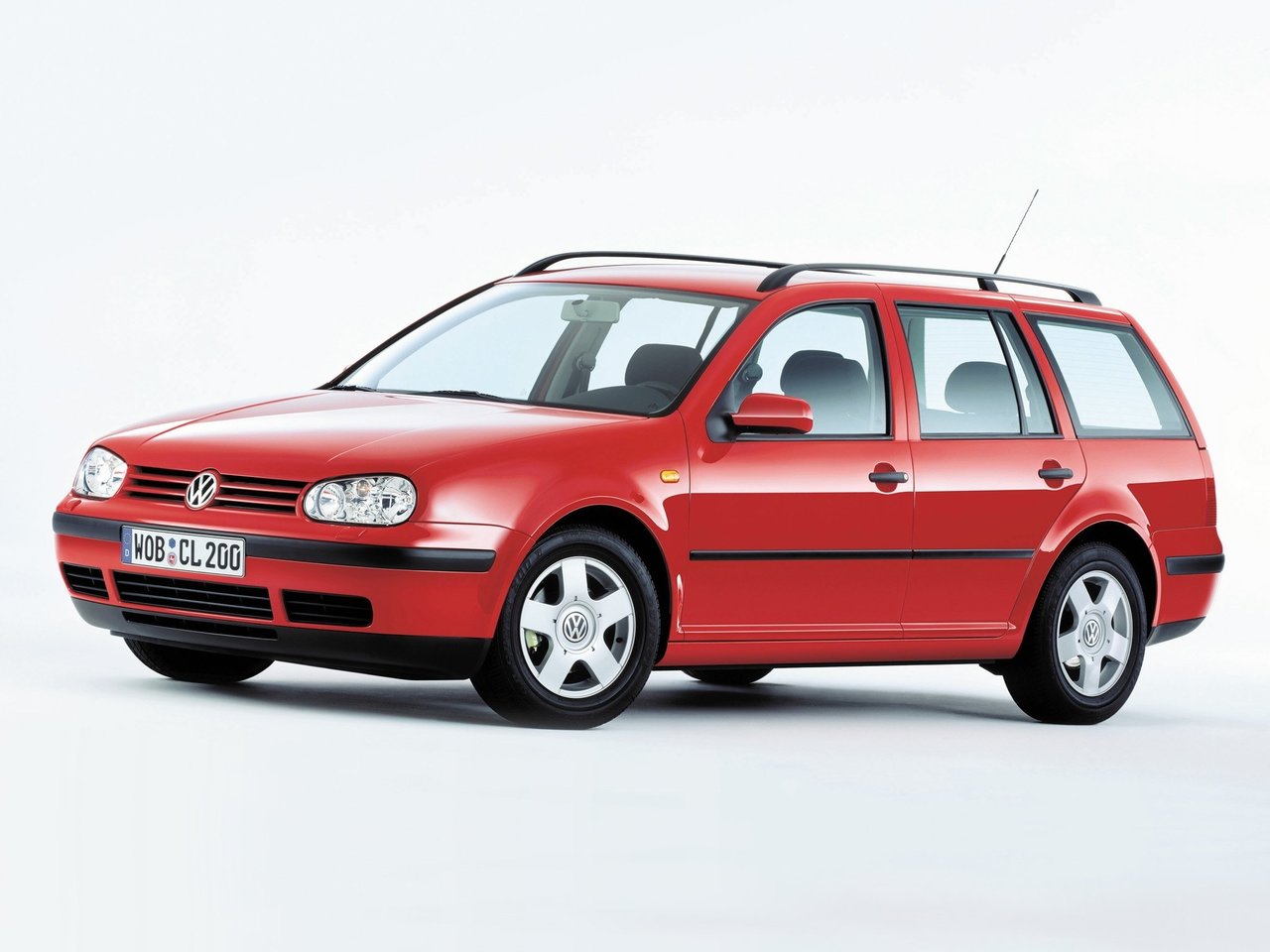