France is reportedly offering India an interesting deal. DCNS would build 2 Scorpene submarines in France, for delivery that would coincide with the induction of India’s 1st locally-built boat. In 1 stroke, they’d give India’s navy enough working modern submarines to meet naval commitments, until the rest of the Scorpenes arrive in service.

France is also reportedly pushing to have India make a 2nd-generatin fuel cell MESMA system India’s official “Plan B,” in case DRDO can’t meet its 2015 delivery commitment for an indigenous Air-Independent Propulsion supplementary system. Extensive testing requirements for AIP systems all but guarantee that DRDO’s AIP is already late, but DRDO insists as usual that they’re on track this time. Their preferred approach is to wait until official failure in 2015 before beginning any decisions. Which would, of course, hold up construction of submarines #5 & 6, further crippling India’s submarine fleet while India’s bureaucrats and politicians take their customary years to make a decision.

DRDO would be correct to assume, however, that acceptance of MESMA AIPs in the last 2 contracted boats would all but destroy hopes for a DRDO-led AIP retrofit of the first 4 Scorpenes. It would also strengthen DCNS’ position for Project 75i, of course, by offering fleet commonality and proving that MDL is already trained to accomplish their AIP fit-outs.

Based upon the Naval HQ proposal, Defence Acquisition Council has taken a decision that P-75 I project will have 4 submarines (out of six) built within the country (03 at Mazgaon Dock Limited, Mumbai and 01 at Hindustan Shipyard Limited, Visakhapatnam, on Transfer of Technology, and two to be built in collaborator’s yard abroad.

“After an exhaustive study, an empowered committee of the Indian Navy has submitted to the Ministry of Defence (MoD) that to salvage the sunk, Kilo-class submarine INS Sindhurakshak, will cost upto [sic] Rs 300 crore. However, the MOD is yet to respond. It was learnt that a final decision on this is now being awaited since the MoD is ‘vetting the entire proposal’. It was also learnt that the navy has recommended a particular firm in its report to the MoD.”

That’s about $50 million USD, and even after paying it, the boat probably can’t ever be returned to service.

when the first Scorpene submarine is commissioned in 2016, it will be armed only with the Exocet anti-ship missile. Were it to be challenged by Pakistan’s silent new Khalid-class submarines – the French Agosta-90B -the Scorpene will have empty torpedo tubes. Even if the new government signs the contract quickly, delivery would be unlikely before 2017 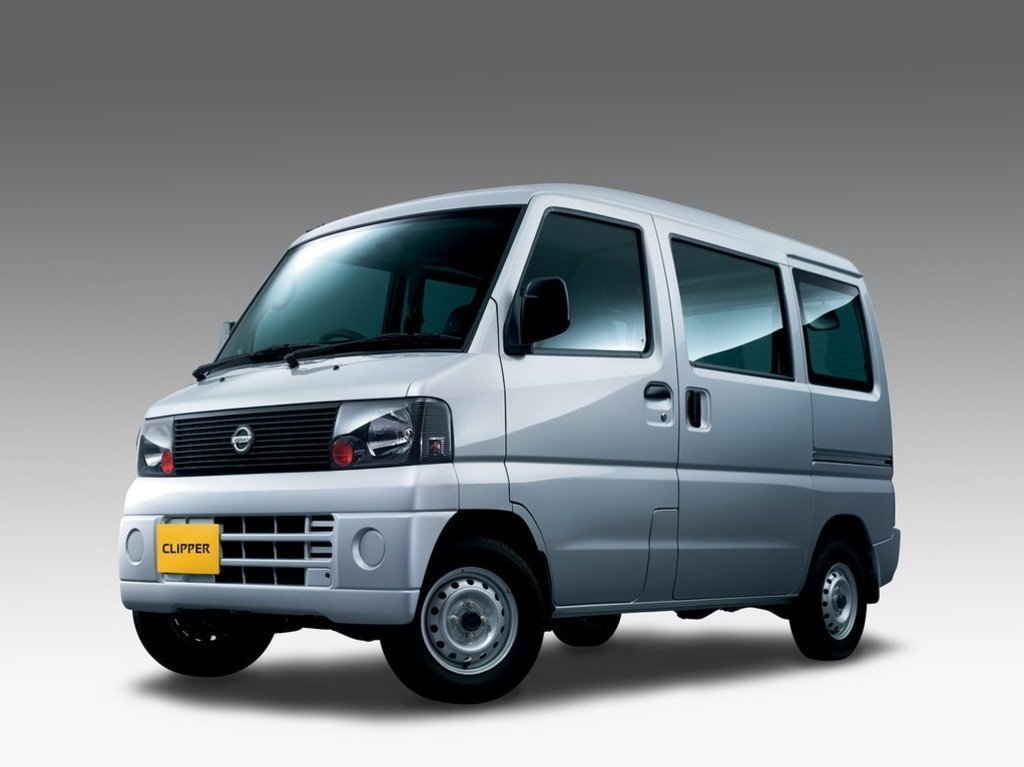