DARPA announced the award of a $33 million contract to Northrop Grumman Corporation to demonstrate aerial refueling of a NASA Global Hawk unmanned aerial vehicle (UAV) by a sister ship. The program will be designated KQ-X.

Northrop Grumman will retrofit two of the high altitude long endurance (HALE) UAVs, one aircraft pumping fuel into the other in flight through a hose-and-drogue refueling system. The aerial refueling engagement will be completely autonomous.

There are several revolutionary aspects to the KQ-X program. Not only will the aerial refueling be autonomous, but since Global Hawks are HALE UAVs, it will also take place at a much higher altitude than has been previously demonstrated with manned aircraft. It will also be the first time that HALE UAVs have flown in formation. 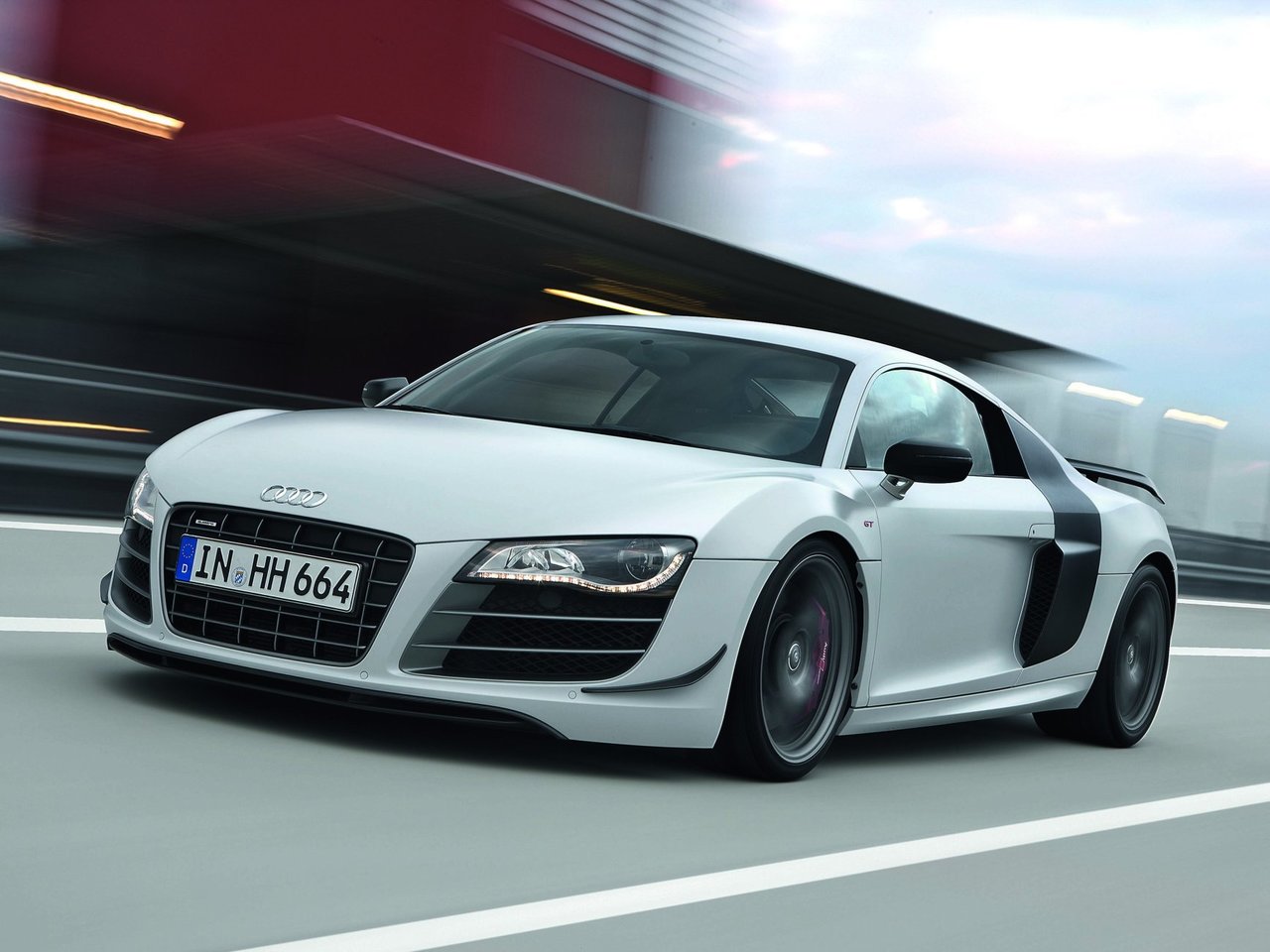