Iran's ... has been producing Chinese-designed anti-ship missiles such as the C-801 since the early 1990s. Over the years Iran has developed a range of anti-ship missile systems from the Chinese weapons

The Iranians, possibly with Chinese assistance, have even developed improved versions such as the Noor, an upgraded version of China's C-802

unlike Russia, China has been very successful in offering Iran technology and capabilities that are actually wanted, as opposed to those that might be 'nice to have.'

While these Chinese-origin systems have provided Iran with invaluable missile technology, this has had little or no impact on the development of its ballistic missile capabilities. 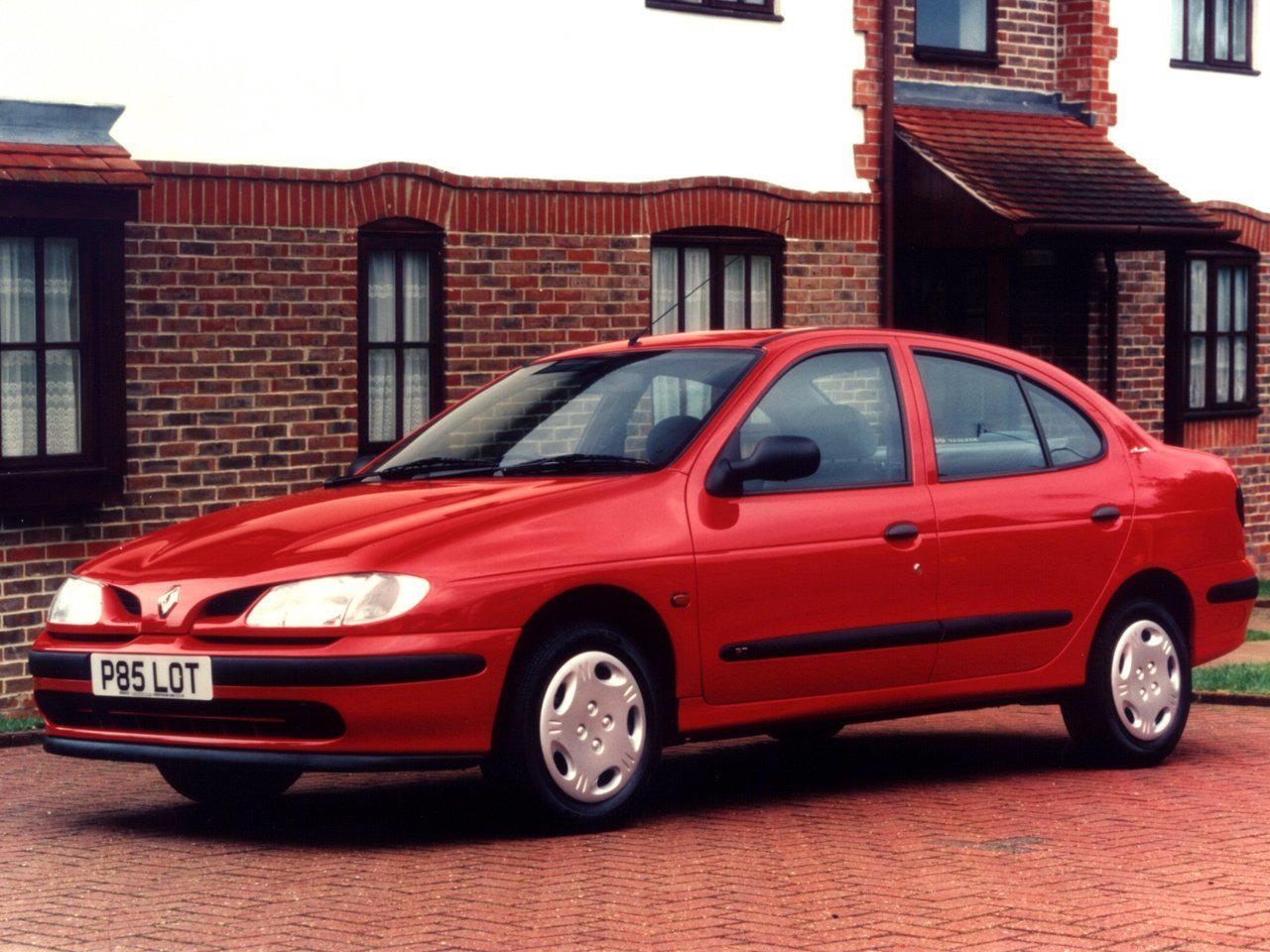 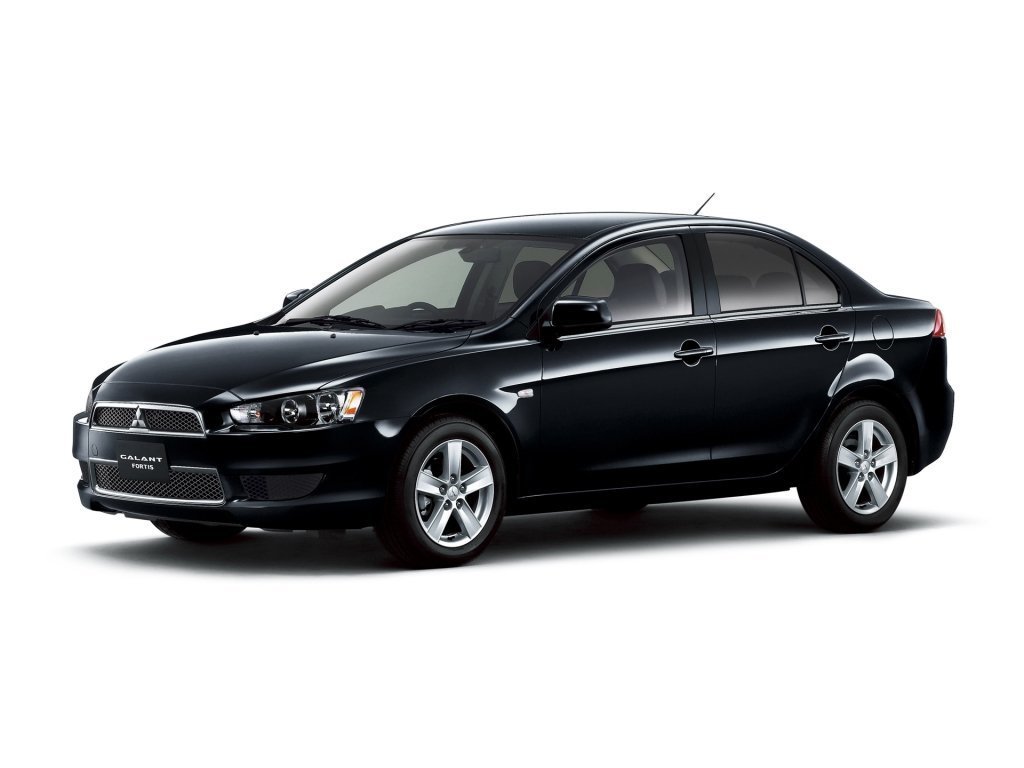