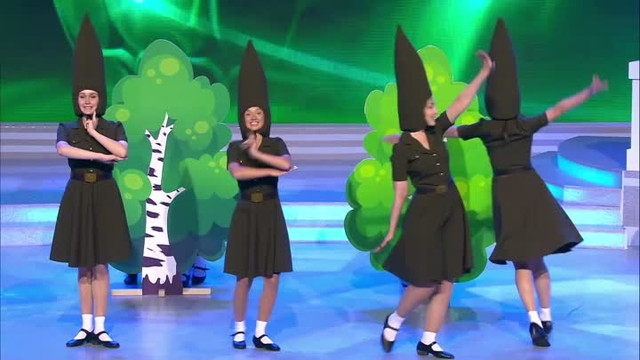 The West German Marder was the first Western Infantry Fighting Vehicle. The Tank Museum’s example is a pre-production vehicle. As such it has some differences from the 2,100 used by the Bundeswehr. For example it has no firing ports in the side of the hull, and the front hull has a different shape. Marders entered service in 1971 and (upgraded) are still in use 50 years later.

Former HMS Ocean and HMS Bulwark during Joint Expeditionary Force (Maritime) (JEF(M)) in the Mediterranean back in 2016. 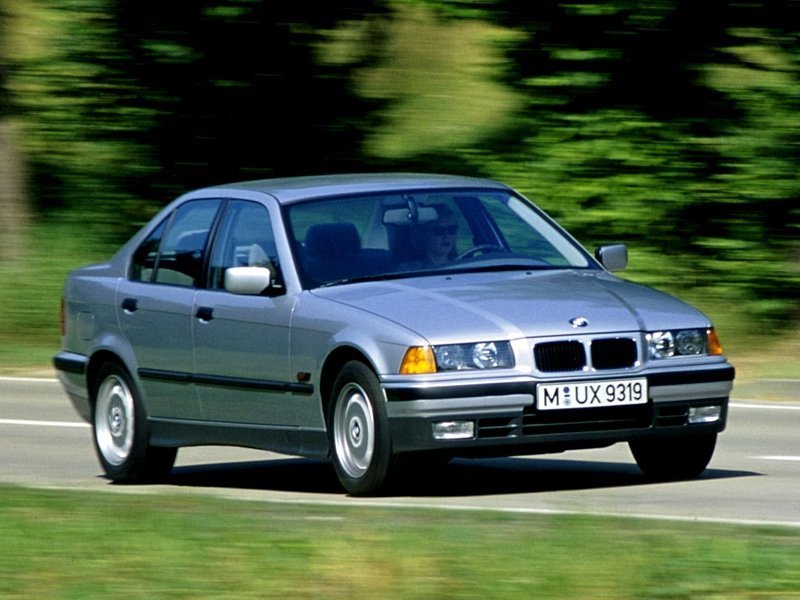