R.I.P all soldiers who died during WW2, You will not be forgotten

Armoured troop carrying sledges powered by aircraft engines were employed by the Soviet 11th Army in their attack across Lake Ilmen on the night of 7/8 January 1942 against the German logistics centre at Staraya Russa.
Although these vehicles had been used in the winter war against Finland, the Germans were considerably surprised by their use.
After some very bloody fighting, the Germans were able to repulse the attack. 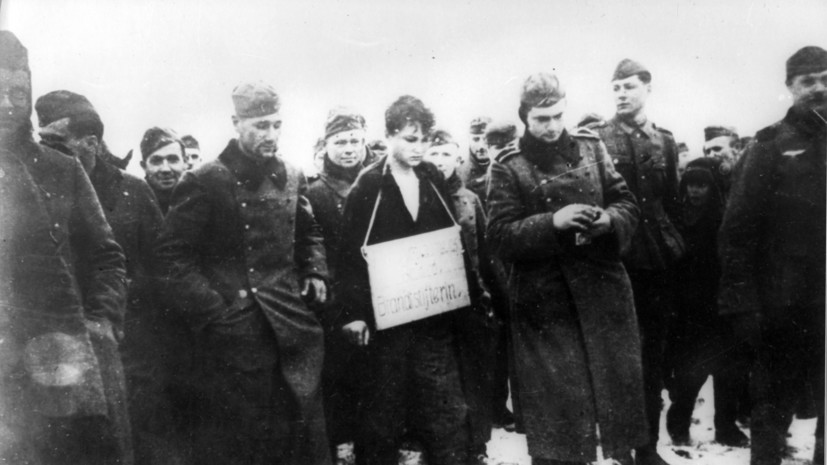