The USAF’s F-15C have traditionally used APG-63 pulse-Doppler radars, passive arrays that use a movable mounting to create their coverage area. About 700 are still operational in F-15As, Bs, and early model Cs and Ds.

The multi-mode AN/APG-70 is a 1980s derivative of the APG-63 that adds air-ground modes and maintainability improvements. The APG-70 is employed on late model F-15C/D Eagles, all F-15E Strike Eagle aircraft, and on the Israeli F-15I and Saudi F15S Strike Eagle variants.

The AN/APG-63v1 is a 1990s-era upgrade that adds modern back-end hardware, and enhances air-air and air-ground capabilities. Raytheon has  deliver up to 170 APG-63v1 radar systems to the US Air Force. Another 60+ radar systems delivered to Korea for their F-15K. Some Japanese F-15Js have been fitted with a license-produced Mitsubishi Electric (Melco) APG-63v1.

AN/APG-63v2 was the world’s first AESA radar system to be operationally deployed in a fighter aircraft, entering service in December 2000. At present, 18 operational F-15Cs fly with the APG-63v2 radar.

The ‘v3′ is being fitted to F-15C aircraft as an extension of earlier air-air upgrades. Singapore’s new F-15SG and Saudi Arabia’s F-15SAs will use the APG-63v3 radar. Japan has reportedly expressed interest in it as a fleet upgrade possibility for its F-15J (F-15 C/D equivalents), and it has been offered to South Korea as part of Boeing’s F-XIII bid of its stealth-enhanced F-15SE Silent Eagle.

The F-15E RMP program’s fit-out would add a few refinements to the ‘v3,’ and receive a new designation: AN/APG-82v1. New Radio Frequency Tunable Filters (RFTF) will enable the aircraft’s radar and Electronic Warfare System to function at the same time, and an improved Environmental Cooling System (ECS) will improve liquid cooling capacity 250%. Best of all, instead of large LRU “black box” units that must be sent to a maintenance depot for diagnosis and service, the radar borrows from the Super Hornet’s APG-79 and uses advanced internal diagnostics, plus smaller LRM “blades” that can be swapped out in the field based on the diagnostic reports. A new wideband radar radome completes the major modifications.

In future, the APG-82′s commonality with the APG-79 offers another benefit: new radar capabilities can be transferred from one radar to the other via software upgrades.

The maintenance angle was put this way:
“The old radar system is hydraulic, has moving parts and requires three maintainers to perform repairs after every 30 flight hours,” said Master Sgt. Jennifer Schildgen, 366th Fighter Wing avionics manager. “The new radar system is a beam scan, doesn’t have any moving parts and is projected to only require one maintainer to perform repairs after more than 2,000 flight hours.” 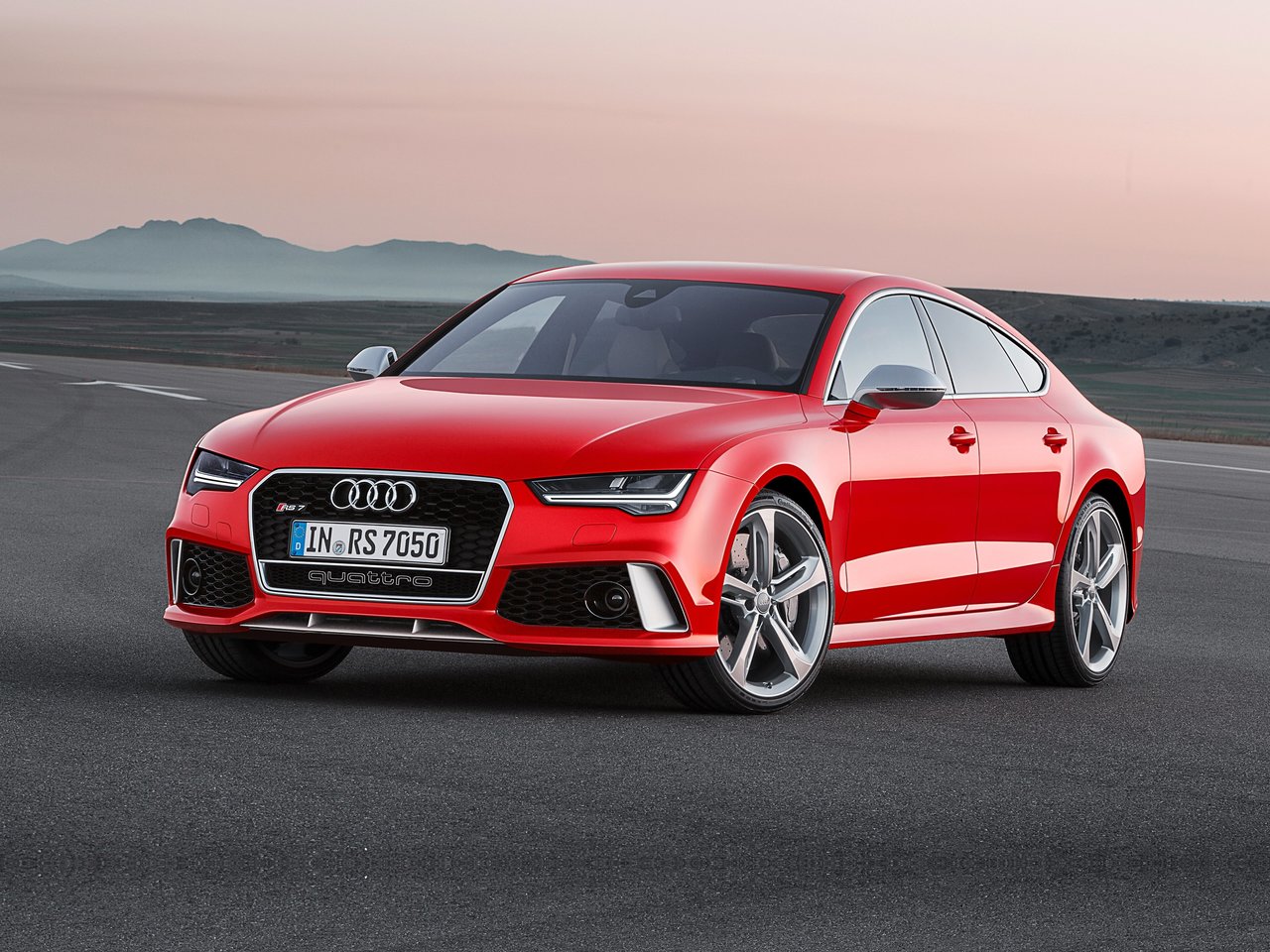