This highlighted part of the INS Chakra with the bump shows the escape pod for her entire crew. A similar pod is seen being retrieved from a Sierra I - Class Submarine, K-276 Kostroma.

The decommissioned "Long March-1" nuclear-powered attack submarine, pennant number 401, berths at the port of the Chinese Navy Museum in Qingdao City, east China's Shandong Province, on April 23, 2017. As China's first domestically-produced nuclear-powered submarine, it was built in 1970 and commissioned into the PLA Navy in 1974. After 40 years of service, it was decommissioned in October, 2013. The vessel is now open to the public at the Chinese Navy Museum at the Port of Qingdao City, East China's Shandong Province. (81.cn/ Lai Yonglei)

A Russian Reactor crew poses with their control rods onboard a Sierra I-Class Nuclear Powered Attack Submarine. The Submarine's Reactor core is directly below them. 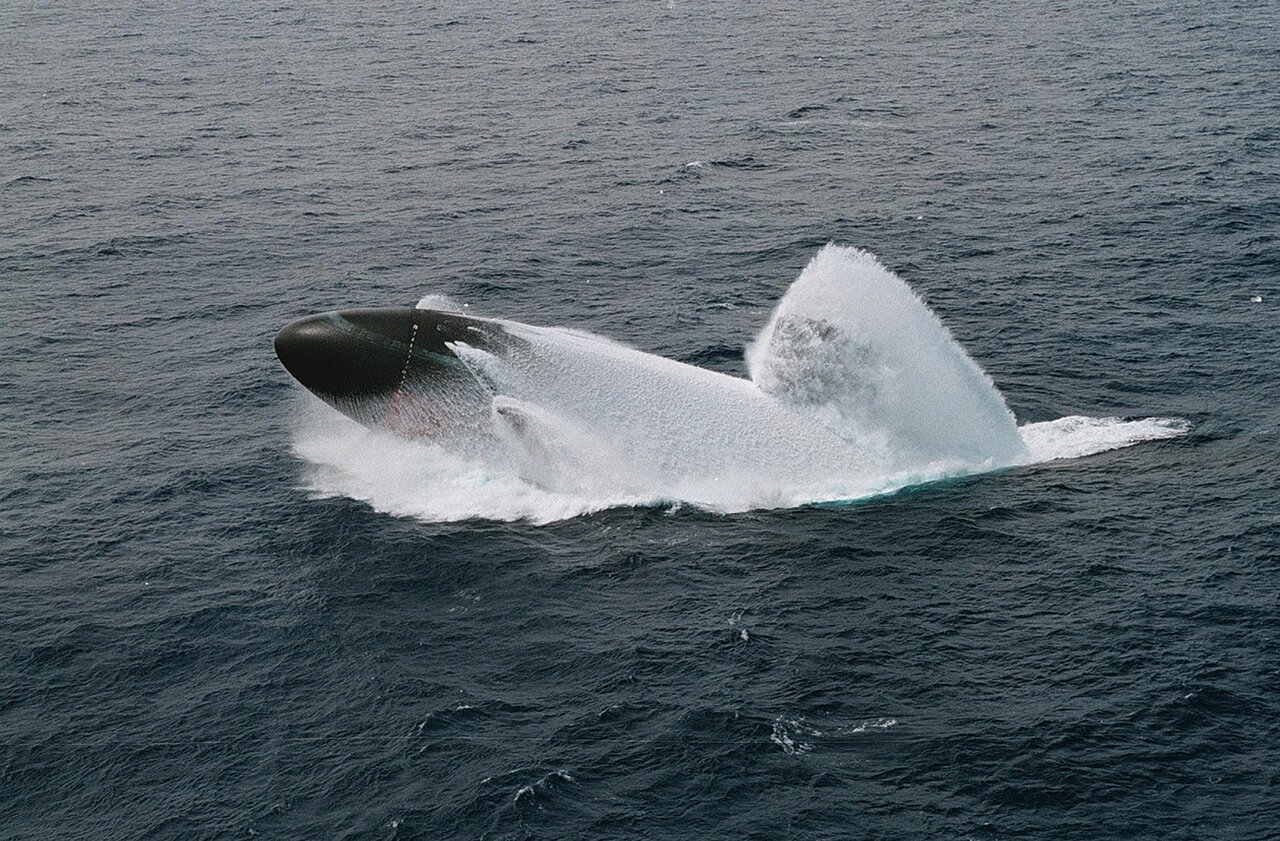 интересное соседство )
A Typhoon-class SSBN in front of INS Vikramaditya , during it's refurbishment.

According to a Livefist Article, our Sub surface (nuke) fleet has been taking shape for a long time and results are finally being seen.

It seems, according to the article, INS Arihant is a stand alone boat, as it was envisioned as a technology demonstrator and the following production class will follow INS Aridaman.

The Aridaman class is slightly bigger than original Arihant class with 8 launch tubes.The following boat S4 and S4* will follow the same physical features. But S4* may have some additional features too,as it will be a junction between S4 and S5 class

The S5 which is a mystery till now, is speculated to displace around 12000 tonnes

It seems second Akula-II class is almost certain to join the navy. INS Chakra may have to return for refueling. But if It's tenure is extended, then we may have two such.

And so will 6 indigenously built SSN. Displacement possibly 6000 tonnes.

So overall, we may have 13 nuclear submarines in the near future.

Russian Navy's lone Akula-III class SSN. Note the difference in the design of the towed-array dispenser at the stern compared to the Akula-I and II. 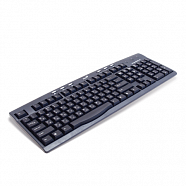