Jack Northrop’s N-1M “Jeep” flew for the first time in 1940. Its design, built for speed and efficiency, helped inspire the B-2 stealth bomber.

Triton: Advancing the Navy’s mission with actionable information from around the globe, while generating skilled jobs at home. See how: http://bit.ly/1hec9bc

Happy birthday to the U.S. Navy. Congratulations for making aviation history this year with the first autonomous aerial refueling demonstration of the X-47B UCAS.

When the mission calls for an eye in the sky, Northrop Grumman is there. From the sea to the air, we are a leader in maritime #unmanned systems.

Working closely with our European partners, we are proud to introduce the new NATO AGS system. http://bit.ly/1SRKi5t

Seen above the Chesapeake: The X-47B successfully engaged the refueling drogue of an Omega tanker. Next up: the first-ever unmanned aerial refueling

With the radically innovative X-47B, Northrop Grumman made aviation history once again. And we're just getting started.

The vehicle is equipped with an automated tactical positioning system and can operate autonomously on and off road, at speeds up to 80 km/h. The vehicle can carry a payload of up to 300 kg, including light armor shield to protect vital systems. The UGV can carry a wide variety of sensors, including video and thermal cameras, with auto-target acquisition and capture, sensitive microphone, powerful loudspeakers and two way radio. The vehicle can also be equipped with lethal or less than lethal weapons which can be directed and operated from the Main Control Center (MCC). A fleet of Guardium vehicles can be used as sentries, controlled from the MCC, from where they are launched on routine patrols, ambushes or operating in response to events received from an early warning or perimeter defense system. The MCC is also provided with automatic tactical area definition, by terrain, doctrine and intelligence, which assist in preparation of the operational planning and programming for USVs. Each USV can also be manually controlled by remote control.

The remotely piloted #NATOAGS has laid the groundwork for a stronger partnership with our Allies today with its first flight. @NATO http://bit.ly/1SRKi5t 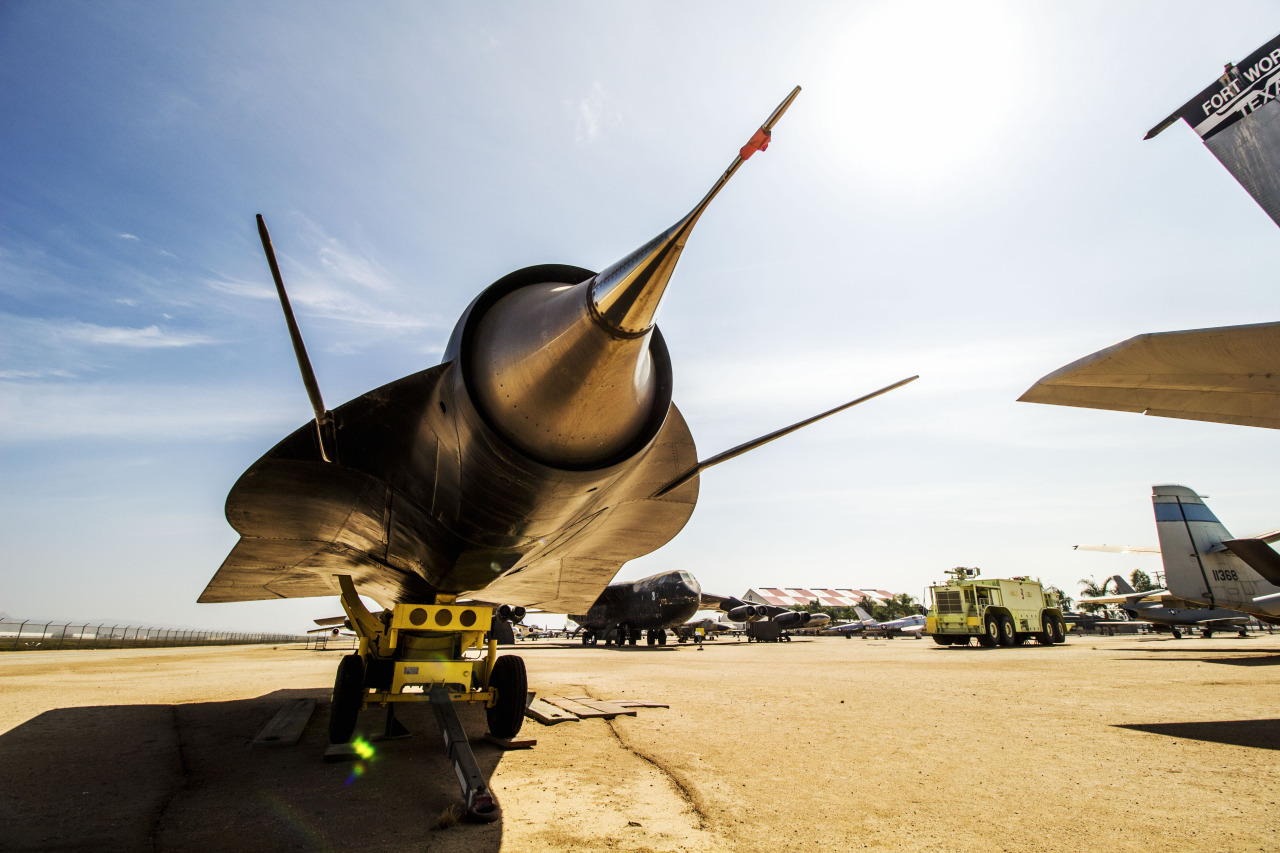 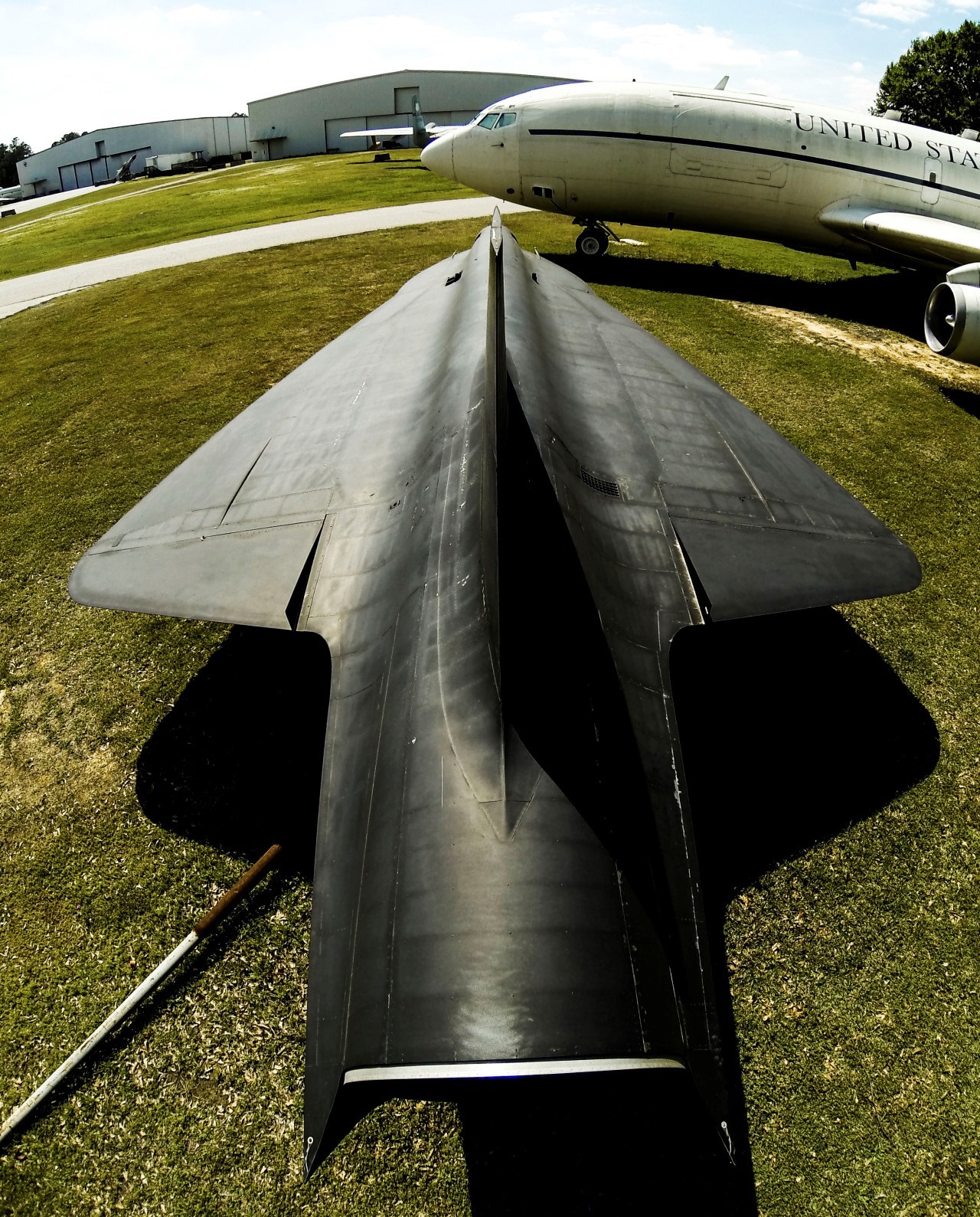 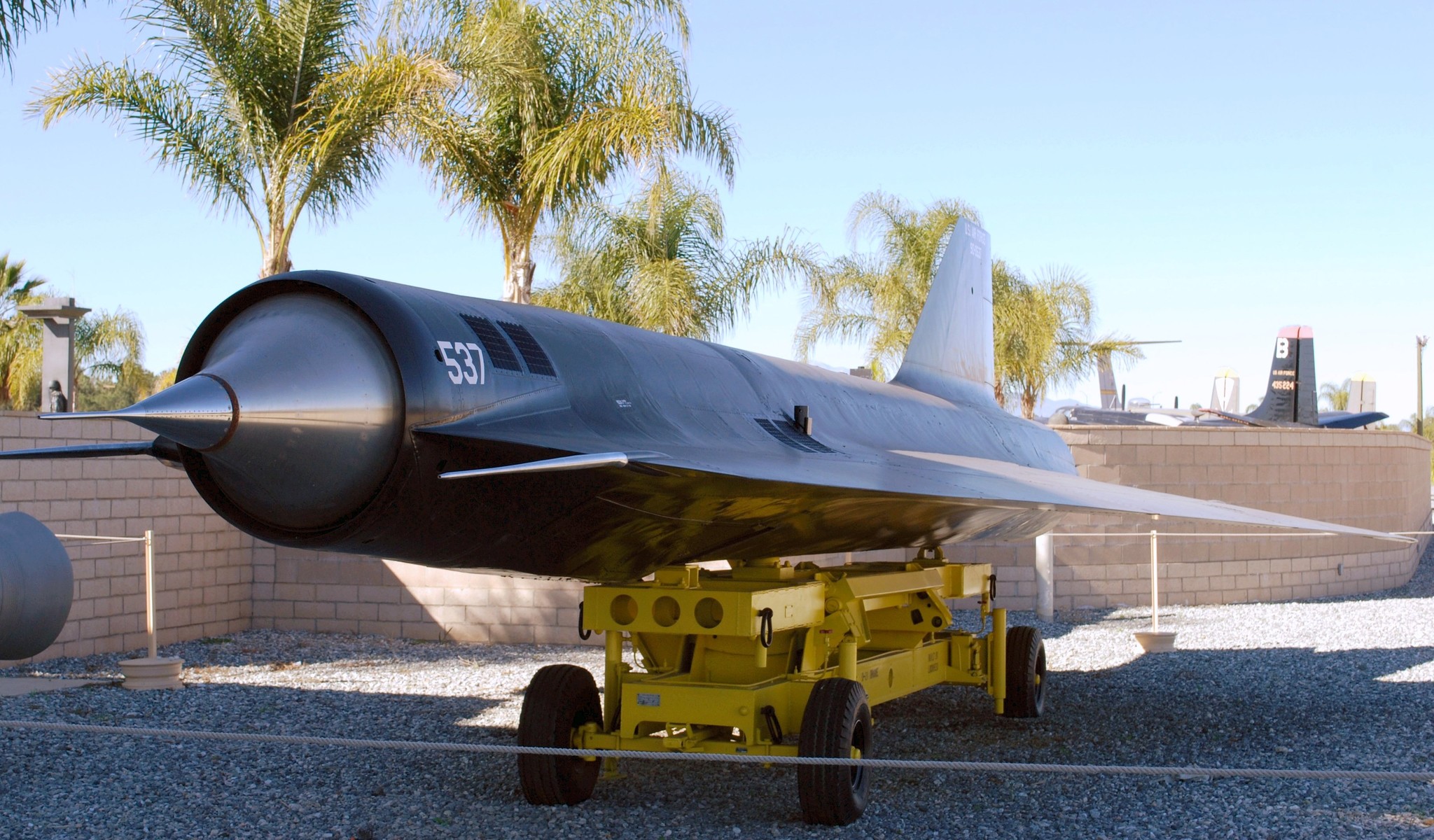 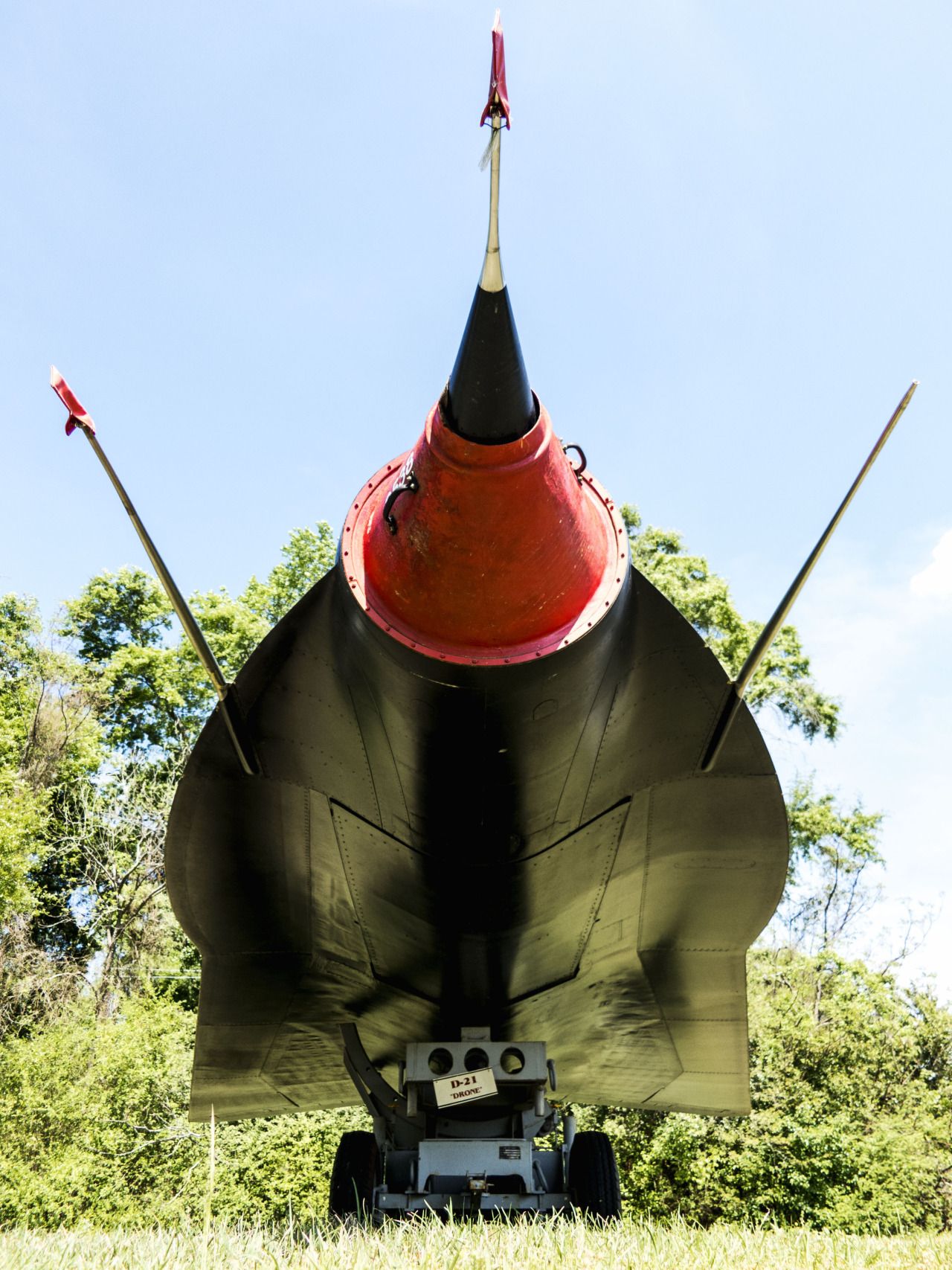