Cao Weidong, senior colonel and researcher at the People's Liberation Army Naval Research Institute, said the aircraft carrier could gain the upper hand in any potential battle for air or sea supremacy. The lineup may differ for various missions, however. The full lineup of 36 aircraft shows that the "PLA Navy's era of aircraft" has arrived, the report said.

On the tail of the Z-18F helicopter is the image of a sea eagle sprawling its talons, which suggests that the aircraft's mission is to seek out and attack enemy submarines, according to the paper. Cao said it is common practice to mark aircraft with physically tough and fierce animals to "show the spirit of bravery of the pilot and the craft itself."

The helicopter has a shipborne sea search radar that enables 360-degree detection and is equipped with dipping sonar and the report speculated that it can carry 32 sonobuoys.

China is faced with a grave threat from the US, which owns the most advanced nuclear submarines, as well as Japan's Maritime Self-Defense Force, the report said. Countries operating in the South China Sea, particularly those engaged in territorial disputes with China, have also been strengthening their naval forces, putting pressure on China, said the report.

The Z-9C helicopter's ZLC-1 radar can detect up to a range of 150 meters, while the Z-18F helicopter is equipped with four 7K anti-submarine torpedoes and four YJ-91 missiles. 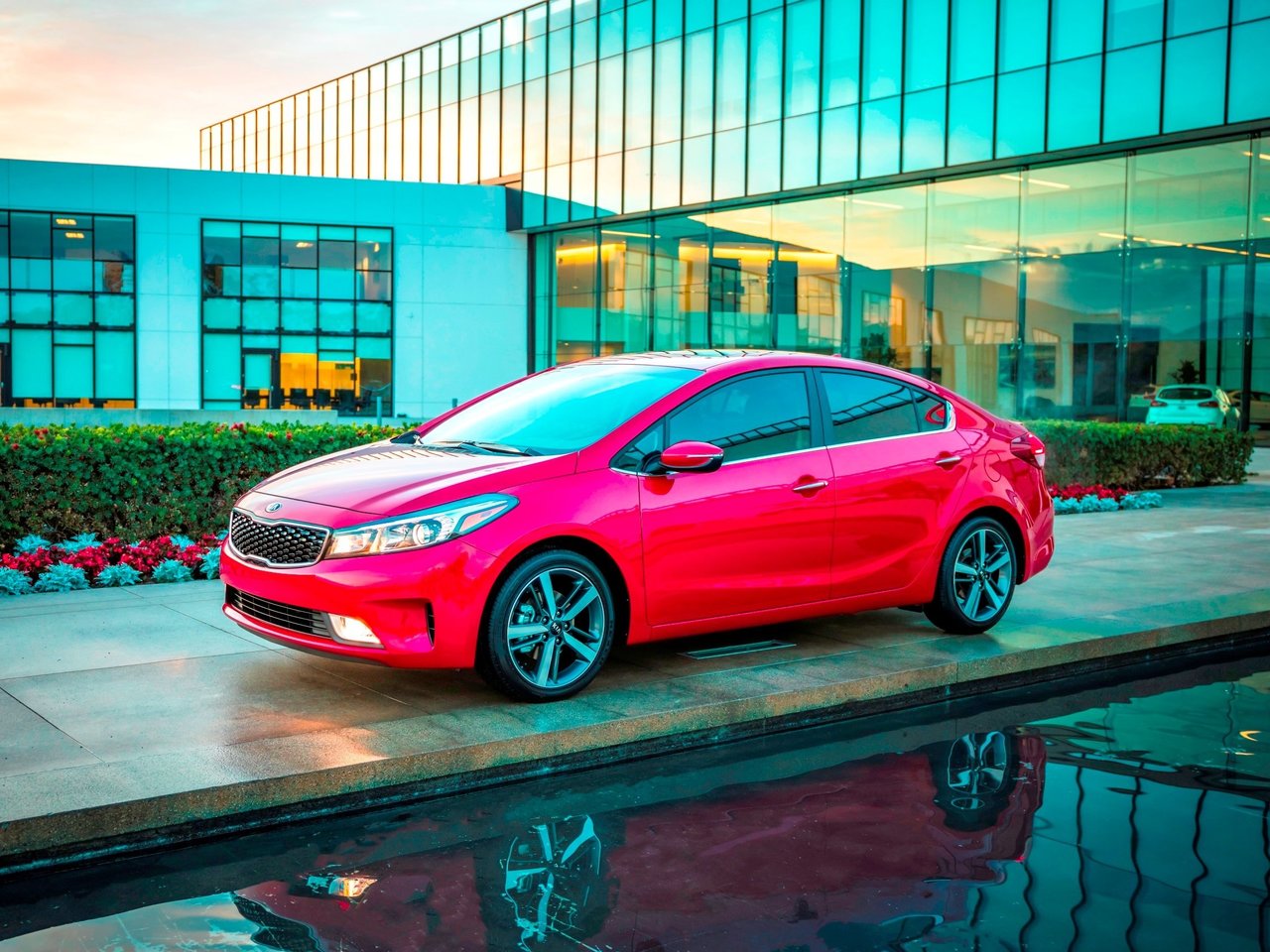