Speaking to The Hindu recently, he said the DRDO had already received enquiries for Tejas from various countries.

The plane was given Initial Operating Clearance (IOC) only recently by Defence Minister A. K. Antony. The Light Combat Aircraft (LCA) was the star attraction at the recently conducted Aero India air show in Bangalore, in which 45 countries took part.

Saying India was among very few countries in the world capable of producing fighter planes, Mr. Selvamurthy said that third world countries, developing countries and even some of the developed countries were markets for Tejas.

Since the production cost, research and development cost of the Tejas was relatively low compared to the other fighter aircraft, India could sell the Tejas at a lower price.

Since the production models were doing extremely well, there wouldn't be any problem in obtaining Final Operating Clearance (FCA) for the fighter aircraft, he said.

In line with the requirements of the Indian Air Force, the process of fine tuning Tejas, including flight envelope, flight manoeuvrability, payload integration and other issues have been taken up.

The fighter plane is expected to get the Final Operating Clearance in the first quarter of 2012, the official said.

Production completed
Mr. Selvamurthy said out of 40 Tejas aircraft ordered by the Indian Air Force (IAF), the Hindustan Aeronautical Limited (HAL) had already completed production of 10. It had already been figured in the inventory of IAF. Another 20 aircraft would be completed after the Final Operating Clearance is given.

It is expected that an order might be received for a large number of aircraft in 2012. HAL had also geared up its capacity building facilities, including assembly line and others.

The distinguished scientist said the cost of aircraft, which stood around Rs.130 crore, was expected to come down once the HAL started large-scale production of Tejas.

The country had been placed in comfortable position as far as Tejas was concerned as it was not depended upon anybody for lifecycle support, maintenance cost and others because of the indigenous technology.

Under development since 2006, the LCH has undergone several test flights, and deliveries are scheduled by 2013-2014.

The LCH is a two-engine, 5.5-ton helicopter and will carry air-to-air missiles, 20mm guns, unguided rockets and cluster bombs, grenade launchers and anti-radiation missiles. It will be used to kill UAVs and slow-moving aircraft, escort troop-carrying copters on special operations, destroy enemy air defenses, fight in urban environments, and blow up tanks and other vehicles.

An Air Force official said the weight of the LCH has been reduced, although he declined to detail the service requirement. The total demand for the helos by the Air Force and Army is 179.

The LCH will also be capable of high-altitude warfare since its operational ceiling will be 16,000 to 18,000 feet. The LCH is not a derivative of the homegrown Advanced Light Helicopter although it uses the same transmission and rotor systems.

The helicopter will be equipped with missile warning systems, anti-missile countermeasures and night attack-capable cockpit displays. Its narrow fuselage will be stealthy, and its landing gear will be built to handle hard landings.

The helicopter also will be armed with the Helina missile, a Nag derivative, with an extended range of seven kilometers to augment its air-to-ground capability. 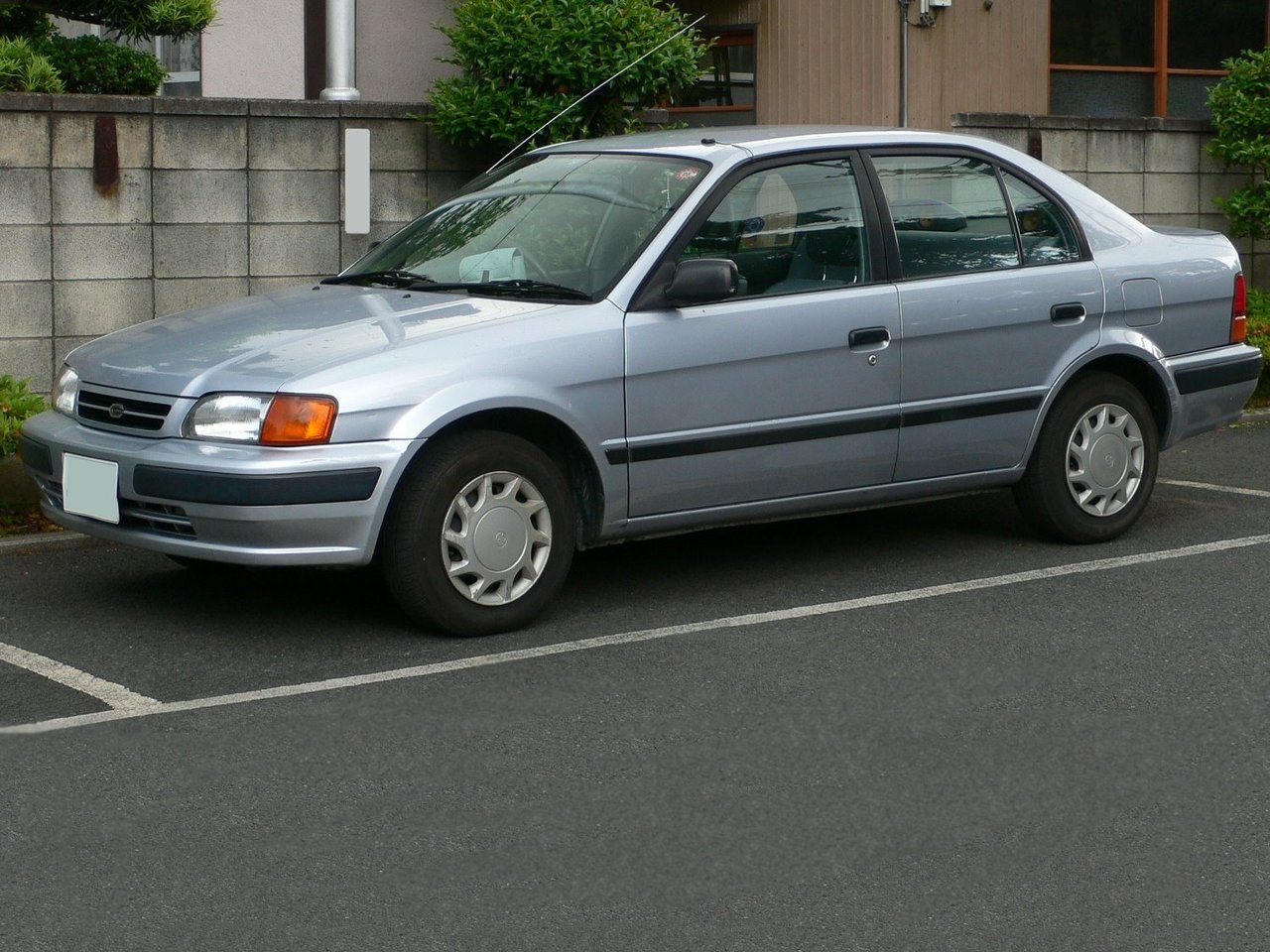 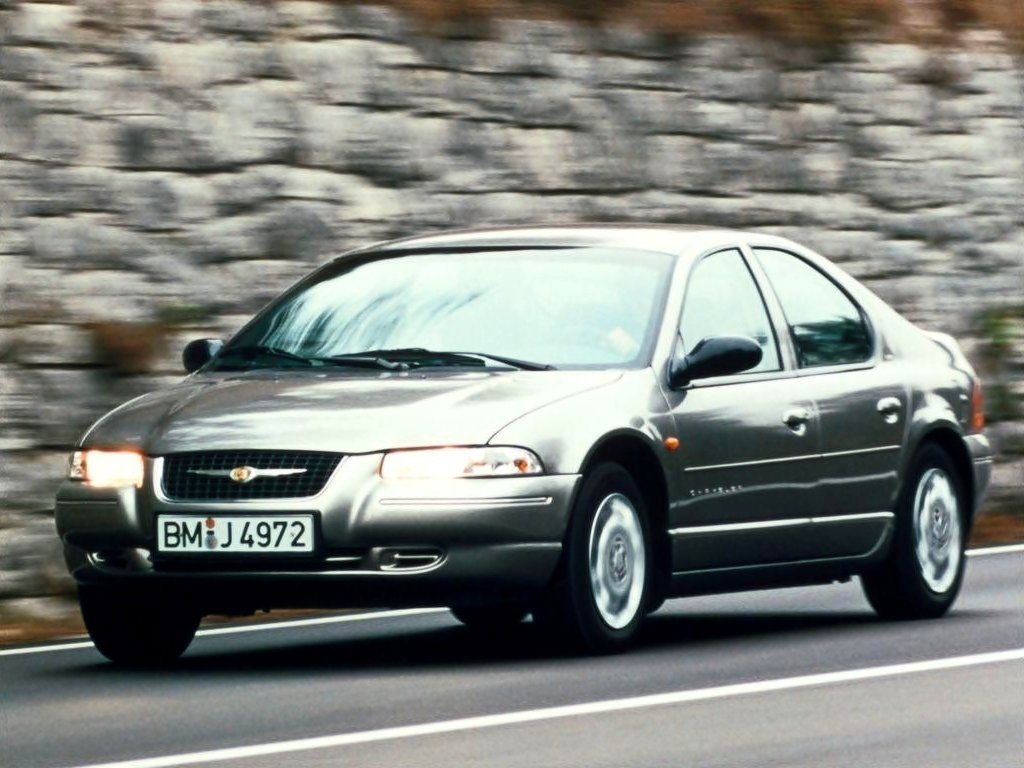