Me-262 "Mistel" (Mistletoe), a flying-bomb version of the Me-262 with no cockpit, a warhead in the nose, and a simple autopilot system. The flying bomb was to be controlled by a piloted Me-262 attached to a frame on top, with the whole clumsy assembly taking off on a big trolley that was dropped after take-off. The piloted Me-262 would release the flying bomb after pointing it at a target.

In March, 1942 a Central Women’s School of Sniper Training was established in Vishniaki, a village 8.7 miles outside Moscow. The school recruited women aged 18-26, physically fit, with at least seven years of education. School Director was Nora P. Chegodayeva, a graduate of the famous Frunze Military Academy who had fought as a communist volunteer in the Spanish Civil War. By the end of the war, the school graduated 1,885 snipers and instructors.

Women were thought to make good snipers, because they could endure stress and cold better than men, and they had “more patience” to wait for the perfect shot. A special few achieved recognition and fame.
http://www.defensemedianetwork.com/…/wo … ns-the-r…/

Panzer VI Tiger (Nº.222) of 2./Schwere Panzer-Abteilung 503 on display in front of the Palais Rohan in Strasbourg, France.
November 1944.

This was the only Tiger from 2./s.Pz.Abt. 503 that was able to cross the River Seine. It made the crossing at Elbeuf on 25 August 1944. It was later abandoned by its crew at Saussay-la-Champagne about 22 miles east of the crossing point.

(Nb. the 'Tiger' had broken down and was deserted by it's crew. 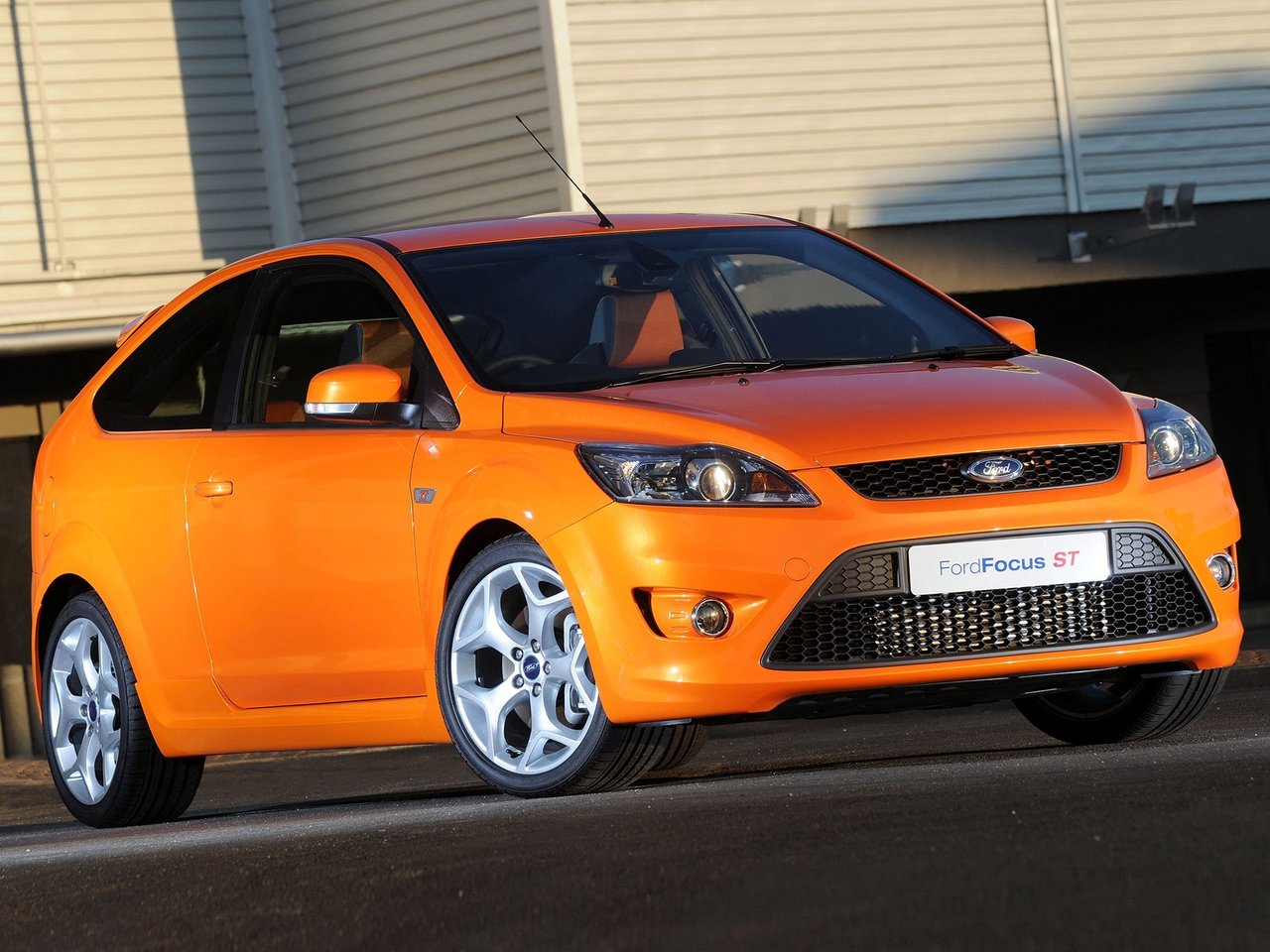