The U.S. Air Force has completed a re-winging effort for 173 A-10 Warthog attack aircraft that began nearly a decade ago.

As part of the $1.1 billion "Enhanced Wing Assembly" contract awarded to Boeing Co. in 2007, the Ogden Air Logistics Complex at Hill Air Force Base, Utah, recently completed work on the last A-10 slated to receive the upgrade, the service said in a news release Monday. The effort began in 2011.

The new wings will give the A-10s a longer life span. They are expected "to last for up to 10,000 equivalent flight hours without a depot inspection," which should take them well into the 2030s, according to the release. 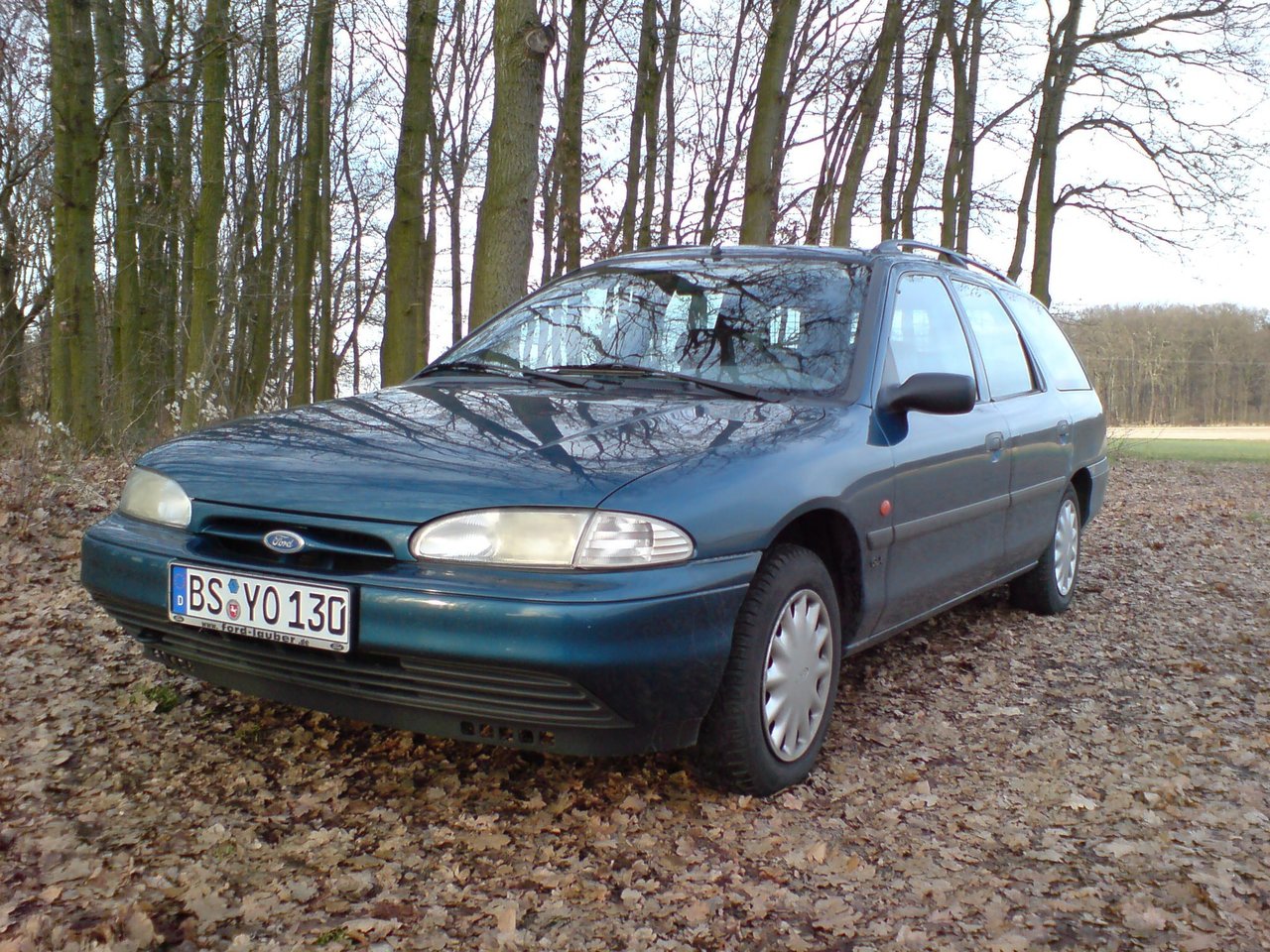