Exercise KOWARI-2019 is the 6th of the annual joint exercises organized by the three countries’ Special Forces. The airborne troops of the Chinese PLA Air Force participated in the survival training exercise by mixing into a number of groups with their counterparts from the Australian Army and the United States’ Marine Corps. 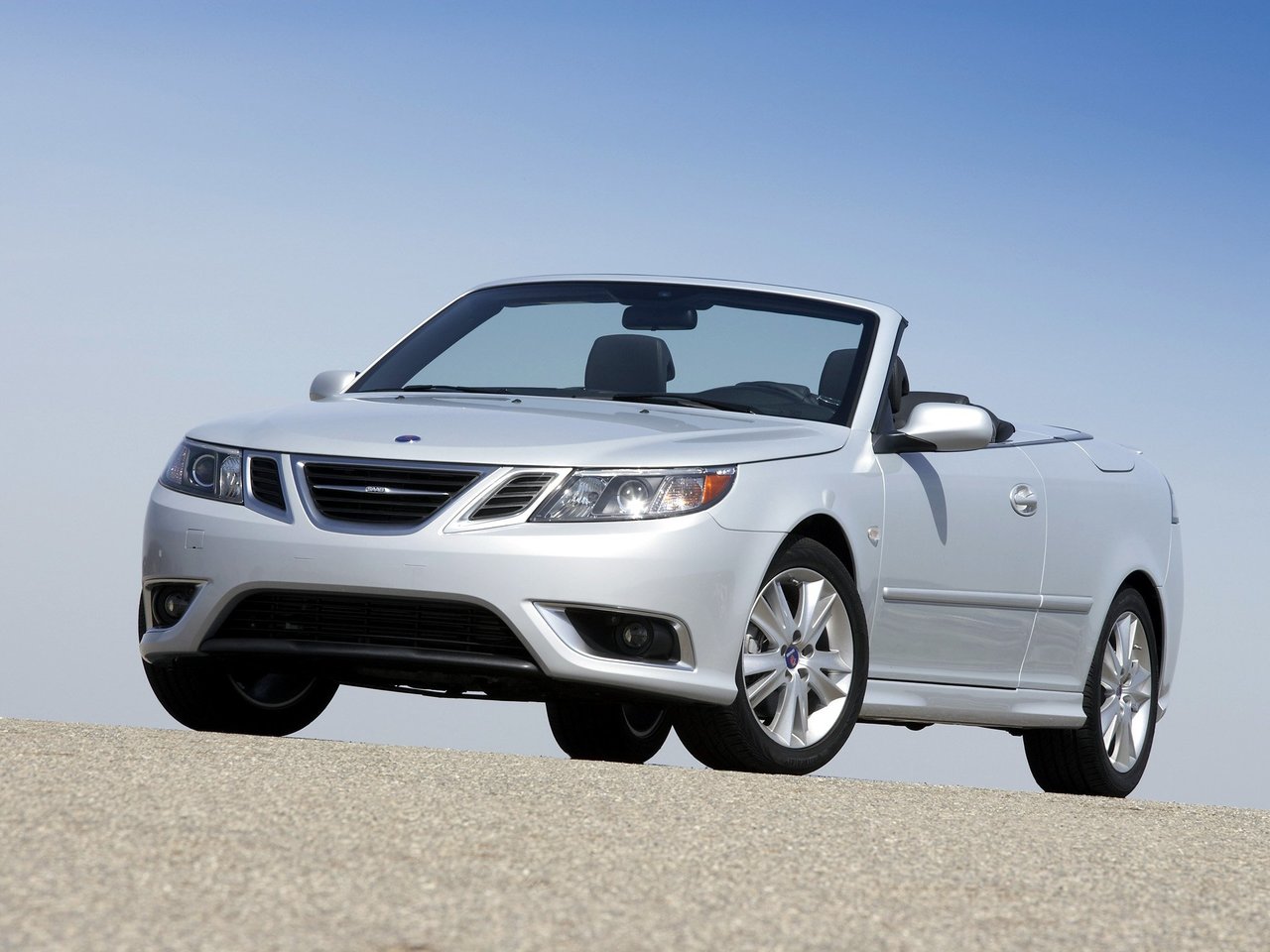