Aviation Week & Space Technology reports that parts shortages and bureaucracy are hampering efforts to keep the F-35 Joint Strike Fighter in the air. In particular,it includes an anecdote about an Air Force major whose helmet had a broken plastic clip, a problem that would have grounded him for two weeks as he waited for a replacement. It was only when the issue was escalated to the Joint Program Office, which runs the F-35 program, that rules were bent to fix the problem.

The single anecdote speaks volumes about the F-35 program’s logistics system. The program is designed to centralize the repair and spare parts program as much as possible, to increase efficiency and reduce costs. Instead of every F-35 base stocking plastic clips, helmets, or even engines, a centralized, global computer system would keep track of all working and spare F-35 parts worldwide, sending them to bases worldwide in a timely manner as needed. Repairs are done at a handful of depots to minimize costs and maximize efficiency.

On paper that sounds like a great idea, no doubt inspired by the just-in-time nature of companies such as Amazon and UPS. Together, the two companies can ship millions of types of goods globally from a handful of distribution centers, overnight on a consumer’s whim, often for completely trivial reasons. In practice, the F-35 program needs two weeks to ship a plastic helmet clip to someone who needs it more urgently than the typical Amazon Prime customers needs their latest impulse buy. 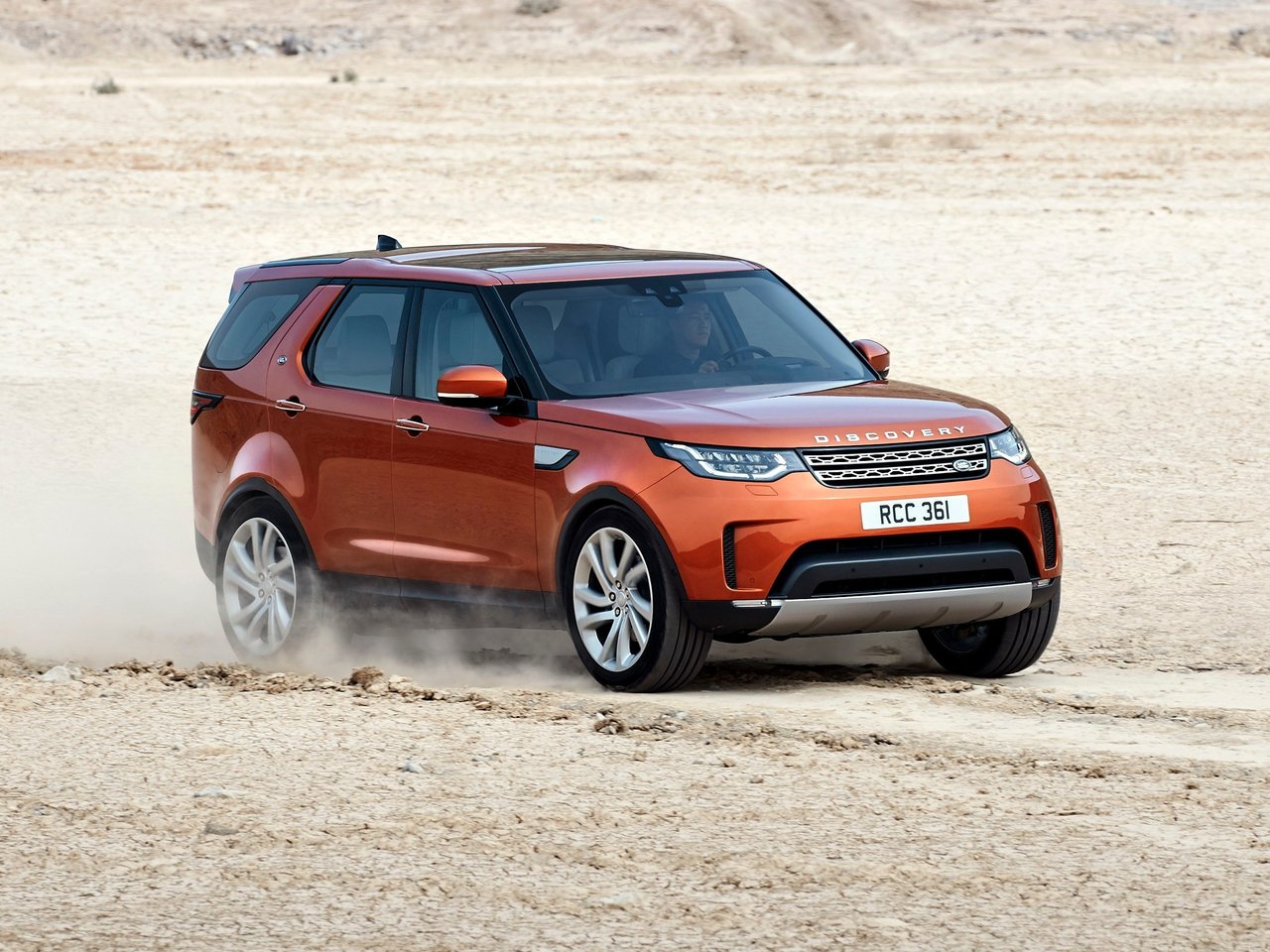 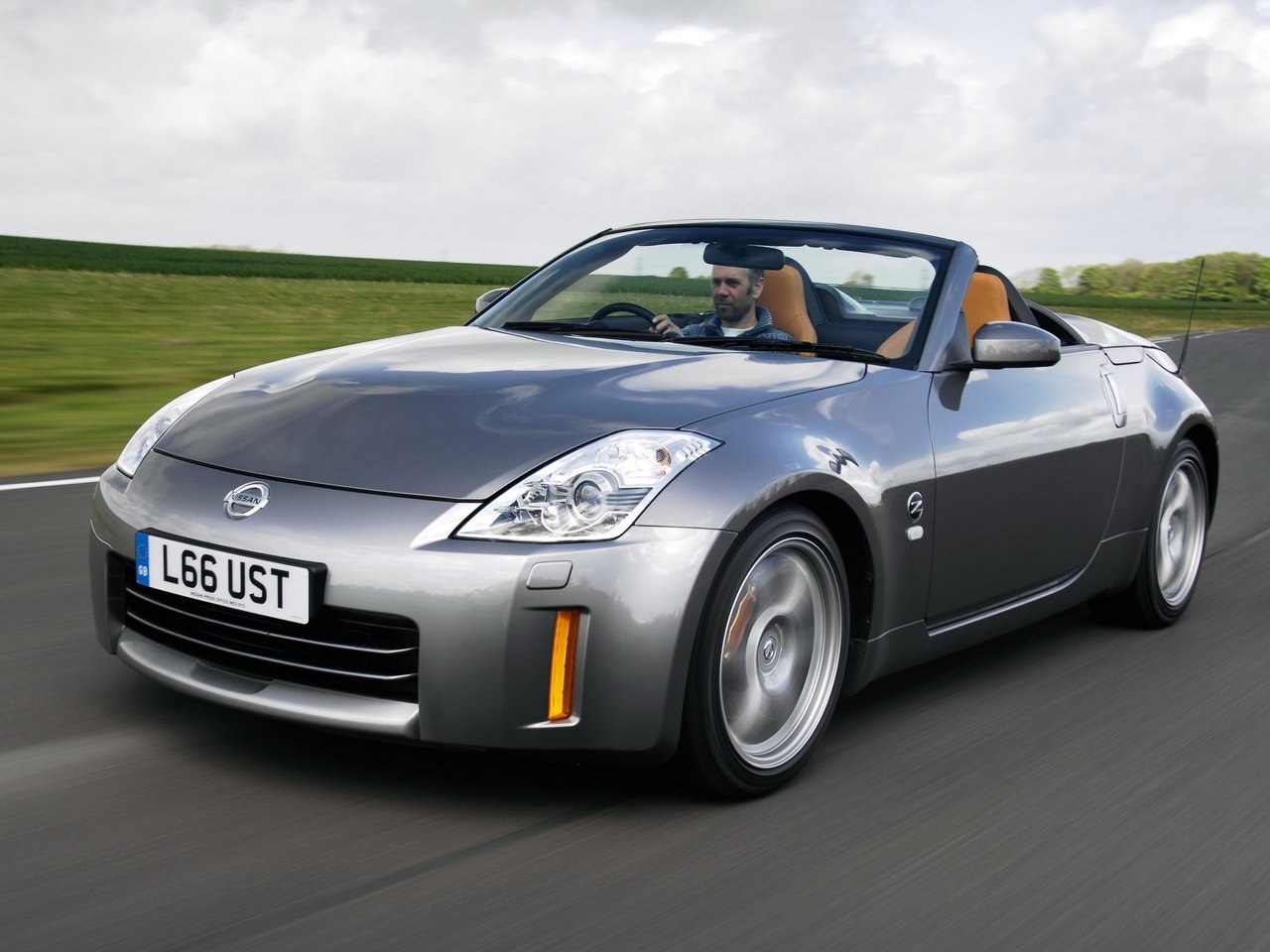